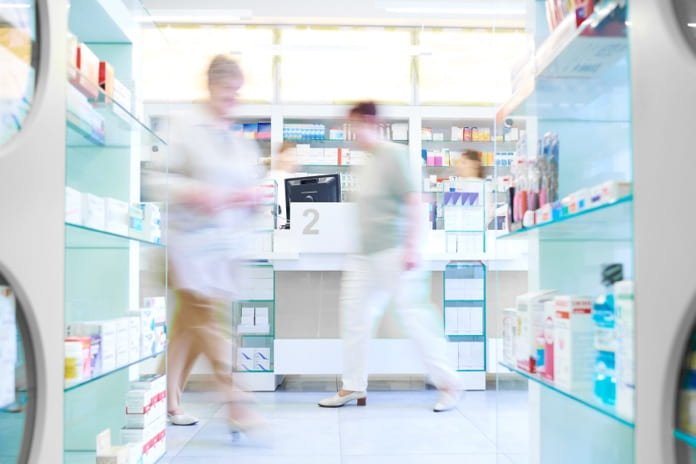 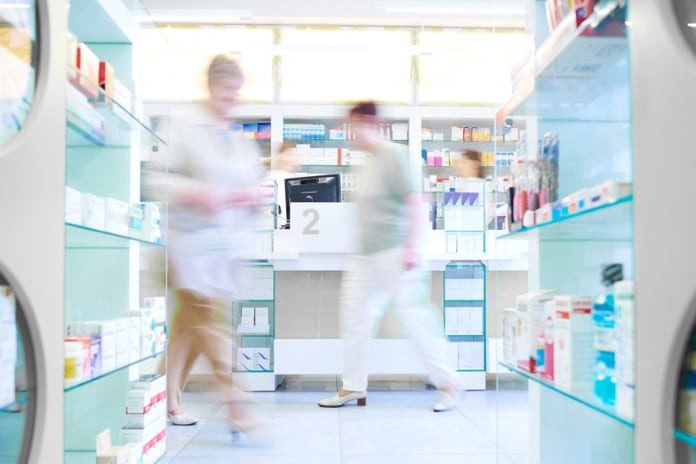 Researchers recently performed a clinical trial comparing the safety and effectiveness of semaglutide and dulaglutide for treating type 2 diabetes.

Why has the incidence of this disease increased dramatically in past 30 years? The answer is rooted in the fact that type 2 diabetes is partly caused by dietary and lifestyle practices that disrupt the body’s metabolic equilibrium. Type 2 diabetes is a metabolic disease affecting approximately 392 million people worldwide. In 1985, that number was around 30 million. An increase in the consumption of processed food and refined sugar and the resulting obesity epidemic has contributed to the rise of type 2 diabetes. Long-term complications of this form of diabetes include heart disease, strokes, kidney failure, and poor circulation.

Type 2 diabetes is characterized by high levels of blood sugar and insulin resistance. All cells in the human body require carbohydrates, including a sugar called glucose, for energy. Balancing this level of glucose is extremely important to avoid hyperglycemia, which is too much blood sugar, or hypoglycemia, which is too little blood sugar, as both conditions can be fatal. This balance is normally mediated by a protein hormone called insulin, which is secreted by the pancreas.

When specific pancreatic cells called beta cells sense that there is too much free glucose in the blood, the production and secretion of insulin are stimulated, which causes glucose to be removed from the bloodstream and converted into a larger carbohydrate for storage. When blood sugar is sensed to be low, insulin is degraded and as such a baseline amount of sugar is left for cells to use.

A need to develop more treatments

The prevalence of this disease and its chronic nature has put a significant strain on the health systems of some developed nations in recent years. Additionally, it has led to a research and development of a variety of treatments aimed at providing patients with a way to manage their condition successfully. In some cases, the direct administration of insulin is necessary to maintain the body’s equilibrium. Insulin injection carries with it the risk of hypoglycemia, so other treatments that work via various mechanisms are usually tried first.

One treatment is metformin. It is the first-line medication for people with type 2 diabetes and functions by suppressing the production of glucose in the liver. Another group of medications are called glucagon-like peptide 1 receptor agonists (GLP-1R agonists), which bind to a receptor protein on the surface of B cells and stimulate the production and release of insulin. One advantage of these drugs is that they can be administered only once per week as opposed to daily.

Two GLP-1R agonists, dulaglutide and semaglutide, were the basis for a recent clinical trial conducted at 194 sites across 16 countries. Published in the Lancet Diabetes & Endocrinology, the study was sponsored by the Danish pharmaceutical company Novo Nordisk, which holds the patent to semaglutide. The study involved the recruitment of individuals over 18 years, who were diagnosed with type 2 diabetes and receiving treatments of metformin. The patients were randomly assigned to one of four groups; semaglutide high dose, semaglutide low dose, dulaglutide high dose, dulaglutide low dose. The participants received injections and conducted follow up visits over 40 weeks. The primary outcome measurement was HbA, or glycated hemoglobin, which is a way to measure the amount of glucose in the blood. Secondary measurements included a change in body weight and a number of clinical targets for blood glucose at intervals during the 40 weeks.

Semaglutide was more effective than dulaglutide

The results showed that semaglutide was more effective in reducing HbA at 40 weeks than dulaglutide at both dose levels and that semaglutide was also better at promoting weight loss. Semaglutide also showed a greater reduction in fasting plasma glucose. Although insulin sensitivity and beta cell function were not a part of this study, the authors proposed that insulin sensitivity may have been improved in the subjects through weight loss, which is a known effect, and that could have contributed to the overall greater decrease in blood sugar using this treatment. Semaglutide may be more efficient at eliciting this effect due to its lower molecular weight and therefore greater access to specific brain areas that are involved in appetite regulation, but further study is needed to test this hypothesis.

One of the main weaknesses of this study was that it was an open-label trial in which both the patients and the clinicians knew the identity of the drug, and no placebo was included. This was done because the administration of dulaglutide involves a patented device, and using a different device than what is clinically available would have added more variability to the study. In addition, enrolled patients had normal or only mild liver function impairment, which limited the applicability of the study to larger populations. Overall, this study showed that semaglutide appears to be a more effective treatment than dulaglutide for type 2 diabetes without any greater adverse effects.