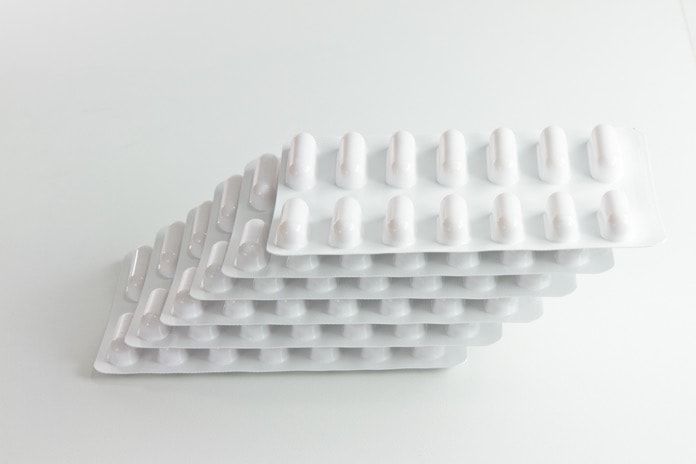 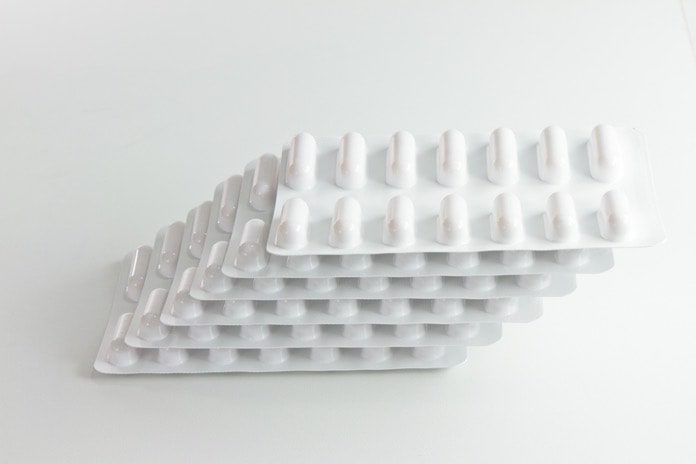 Researchers recently conducted a study investigating the effects of using fenofibrate in the treatment of gout in type 2 diabetic patients.

Gout is a disease characterized by joint inflammation resulting in painful attacks that can last from days to weeks. The inflammation is caused by urate crystals depositing into joints when uric acid levels in the blood are high. The main goals of treatment are to reduce the frequency, severity, and duration of gout attacks by maintaining uric acid at lower levels in the blood.

Fenofibrate is a medication commonly used for treating cholesterol and can also be used in reducing certain complications of diabetes. However, there have been documented reports of fenofibrate causing a reduction of uric acid levels and leading to gout remission.

In a study recently published in The Lancet Diabetes and Endocrinology, researchers in New Zealand investigated the effects of fenofibrate on uric acid levels and the frequency of gout attacks in type 2 diabetics. The study was a randomized, double-blind controlled trial of fenofibrate treatment versus placebo. The study recruited participants aged 50 to 75 years with type 2 diabetes from clinical sites in Australia, New Zealand, and Finland. Follow-up was a median of five years, over which patients had regular follow up visits at outpatient diabetes clinics. The researchers measured the changes in uric acid blood concentrations and the event of gout attacks as study outcomes.

The study results observed a drop in uric acid levels by 20.2% in the fenofibrate group after an initial six weeks of treatment and saw these levels remain about 20% lower in the fenofibrate group compared to the placebo group after one year of follow up. Further, the uric acid concentrations were observed to have dropped significantly in all subgroup analyses, without any differences observed between men and women. The study also found a greater treatment effect of fenofibrate in patients with higher baseline blood uric acid levels. In patients already taking allopurinol, a commonly prescribed medication for preventing gout, there was still a significant reduction in uric acid when also taking fenofibrate, though not as much as patients who were not taking allopurinol.

Incidence of gout attacks was almost halved with fenofibrate treatment

The most important finding of clinical relevance from the study was that the incidence of gout attacks was almost halved with fenofibrate treatment over the five-year study period. Also, fenofibrate was as well tolerated as placebo in the study, and there were no events of excess renal stones in the fenofibrate participants. The study’s results were not changed after adjusting for possible confounders, thus highlighting the strength of the findings. Additionally, the large study population was an acceptable representation of type 2 diabetic population, thus increasing the applicability of results in clinical practice.

Fenofibrate may be a useful addition for gout treatment

The overall findings are consistent with prior studies evaluating the effect of fenofibrate on uric acid levels and gout, however, those studies were all short-term in length. This study is the first to demonstrate the sustained effects of fenofibrate on the reduction of uric acid and the frequency of gout attacks. In conclusion, the study suggests that fenofibrate may be a useful addition for gout treatment in diabetic patients.