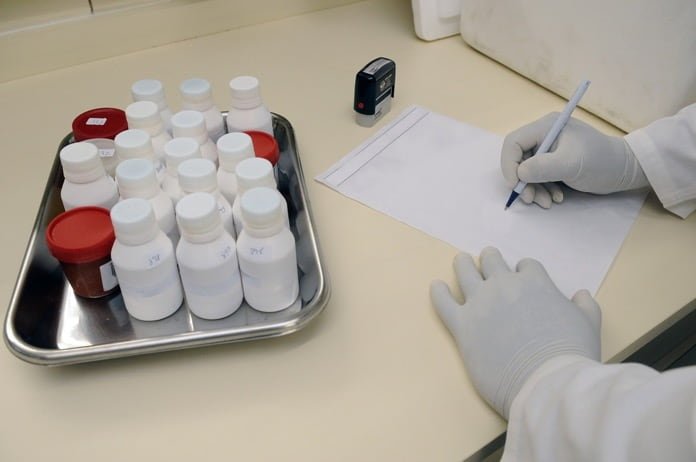 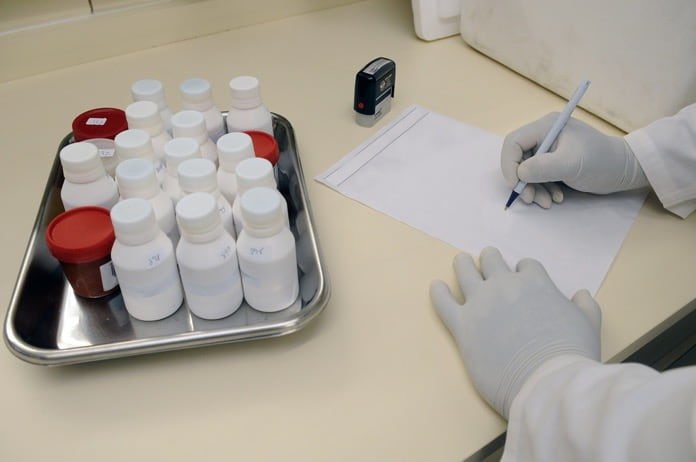 A potential new treatment for helping to maintain blood glucose levels has been developed. Known as sotagliflozin, this drug inhibits two proteins which are responsible for regulating glucose. By inhibiting these proteins, improvements are seen in glycemic control after meals and the loss of glucose in urine. Sotagliflozin is the first dual inhibitor to be studied in humans and has the potential to help reduce the risk of hypoglycemia by helping to control blood glucose levels.

The inTandem1 phase-3 clinical trial was conducted across Canada and the United States recently. It included 793 adults with type 1 diabetes who were using either an insulin pump or multiple-injection therapy. Multiple injection therapy means the patient used one or two long-acting insulin injections along with rapid or short-acting insulin injections before each meal, over 24 hours.

The study compared the safety and effectiveness of two different doses of sotagliflozin used in addition to insulin therapy with the use of insulin therapy on its own. During the first six weeks, the optimal dosing and timing of insulin treatments for each patient was determined. After the six weeks, participants were randomly assigned to one of three groups. The first group received 200mg of sotagliflozin, the second received 400mg of sotagliflozin and third received a placebo. Each dose was taken once per day before the individuals’ first meal of the day.

After 24 weeks it was reported that body weight, blood pressure and blood glucose levels (HbA1c levels) were reduced significantly in participants taking sotagliflozin compared to those using only insulin therapy.

After 52 weeks the effects of the different treatments were assessed. Researchers evaluated the safety and change in average blood glucose levels and body weight. The results showed participants who received either of the 200mg or 400mg doses of sotagliflozin in addition to insulin therapy sustained reduced blood glucose levels and body weight. These participants were also reported to have a lower total daily insulin dose compared to those only receiving the optimized insulin therapy.

Fewer blood glucose events (such as severe hypoglycemia) which required assistance were seen for those taking sotagliflozin even though they had lower average blood glucose levels. Compared to the placebo group which reported 9.7% of participants having a severe hypoglycemia event, only 6.5% from each of the sotagliflozin groups reported an episode.

It was noted by the researchers that inhibiting one of the proteins, which results in the loss of glucose in urine, increased the risk of diabetic ketoacidosis. Diabetic ketoacidosis is a life-threatening complication of diabetes where the body produces high levels of blood acids and left untreated can lead to fatal complications such as dehydration, coma and swelling of the brain.

In conclusion, the results of the inTandem1 trial suggested that patients receiving sotagliflozin in addition to insulin therapy had lower blood glucose levels after a year of treatment compared to those receiving a placebo. These patients were able to achieve the combined goal of an average blood glucose level (below the target recommended by the American Diabetes Association) without severe hypoglycemia or diabetic ketoacidosis. In the 200 mg and 400 mg groups, 26.2% and 32.4%, respectively, of participants achieved this endpoint. Whereas only 19% in the placebo group achieved it.

There are currently over 1.25 million adults in the United States living with type 1 diabetes. With more than 75% of these people still having blood glucose levels above target and treatment goals despite using insulin therapy, these results are promising. The use of sotagliflozin in addition to insulin therapy has the potential to improve the lives of many type 1 diabetes patients by helping them to improve control over blood glucose levels beyond what is currently being achieved.

Machine Gun Kelly Reveals He Attempted Suicide After His Father’s Death
Visual brain development implicated in autism
Sleep turns out to be a significant factor for maintaining cardiovascular health
A Closer Look at the Monkeypox Outbreak’s Less Than Typical Symptoms
Weaponised incompetence: what is it and how can we call it out in our relationships?