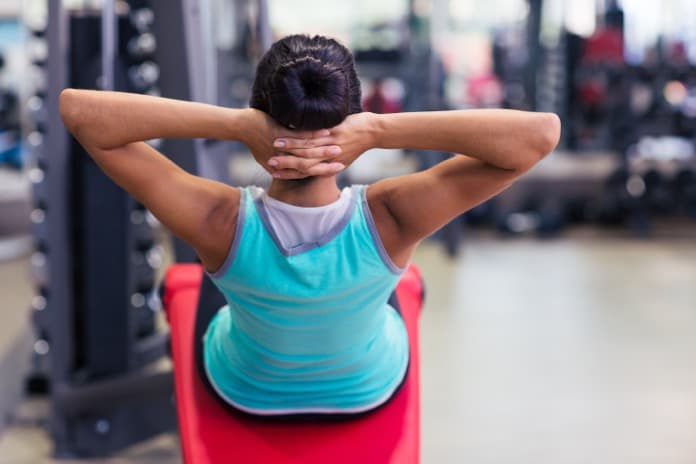 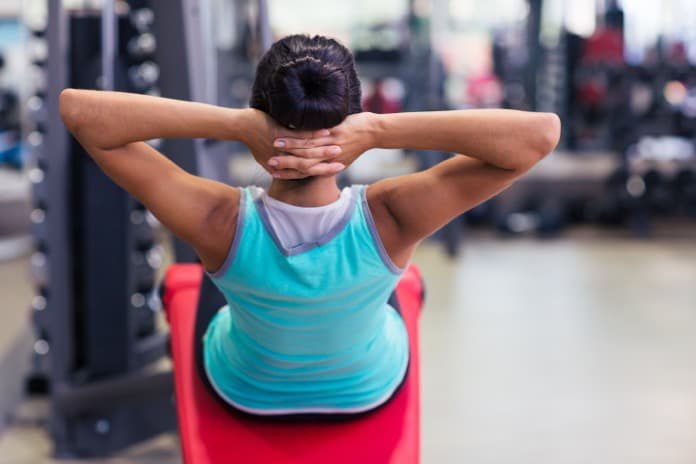 Researchers conducted a systemic review and meta-analysis of several studies concerning the effects of exercise on those with type 2 diabetes.

In a recent study, Jung-Hoon and colleagues attempted to determine the effects of exercise in adults with type 2 diabetes through a systemic review and meta-analysis. They examined papers from as early as June 2017 and had two independent reviewers assess the eligibility of certain studies for inclusion in their meta-analysis. A third reviewer also helped to settle additional conflicts on the inclusion of certain papers. In order to be included in the meta-analysis, the studies had to be randomized controlled trials, have diabetic patients that were 18 or older, have results that assessed endothelial function by brachial artery flow-mediated dilation, and have an exercise regimen that had a duration equal to or greater than eight weeks.

What is flow-mediated dilation?

The researchers narrowed down their results from 7,870 studies to 13 exercise trials in eight studies, after excluding those that didn’t meet their criteria. The average age of the individuals in the meta-analysis was 59 years old. They assessed the flow-mediated dilation results in the eight chosen studies. The study was published in the journal of Diabetology and Metabolic Syndrome.

In conclusion, flow-mediated dilation seemed to improve in the low to moderate exercise group compared to the high-intensity exercise group. The authors suggested that the effects of exercise on flow-mediated dilation, seen as the relative physiological improvement on endothelial function, may be partially attributed to an increase in nitric oxide (NO) in the body. Nitric oxide is a molecule that protects against inflammation and oxidative stress. However, there may be other factors at work that are associated with increased flow-mediated dilation. For instance, the researchers suggested that sensitivity to nitric oxide in vascular smooth muscle may be stunted in those with type 2 diabetes, while other studies suggest that the effects of exercise on smooth muscle nitric oxide sensitivity do not occur. More research is clearly needed to understand more of the physiological pathways and mechanisms underlying these results.

There are some limitations, such as the fact that different studies may have also had other treatments, such as meditation, which could have introduced further bias in flow-mediated dilation results. For example, the studies they looked at on low to moderate exercise mostly had aerobic exercises, whereas the high-intensity exercises had a combination of aerobic and resistance exercise, which may skew some of their conclusions. Flow-mediated dilation measurement methods were not uniform between groups, quality between studies varied, and low study numbers were used in this analysis.

Regardless, this study suggests that intense exercise may not be as beneficial as a moderate exercise on those with type 2 diabetes, although more studies should be conducted to confirm this finding.