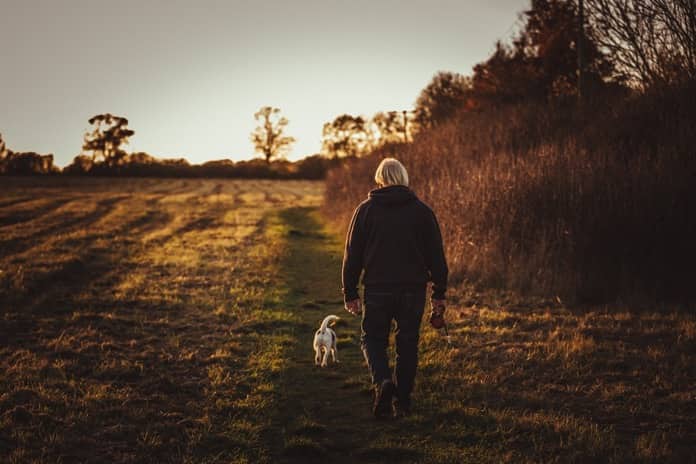 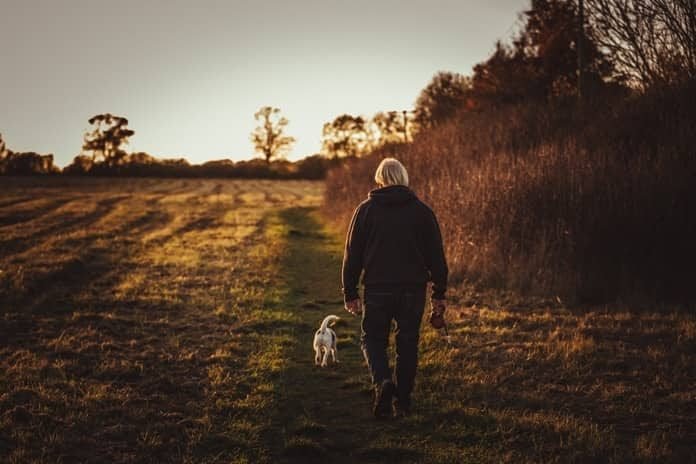 Prostate cancer occurs when abnormal cells develop in the prostate. It is the second leading cause of cancer death in American men. According to the American Cancer Society, there will be over 161,000 new cases, causing about 26,700 deaths in 2018. There is no known cause for prostate cancer, but it has long been linked to older age, family history, obesity, and exposure to certain chemicals.

Prostate cancer occurs most often in men older than 65. In the early stages, there may be no symptoms. In the late stages, symptoms may include trouble urinating, decreased force in the stream of urine, blood in semen, sexual problems, and pain.

The androgen receptor plays a central role in the initiation and growth of prostate cancer. Androgen deprivation therapy has been considered a gold standard of treatment. This new generation of antiandrogen drugs such as Xtandi and Zytiga have shown an improvement of life expectancy of a few months. However, a large number of patients treated with anti-androgens will develop resistance and continued disease progression, a state known as metastatic castration-resistant prostate cancer.

In a recent study published in Nature Communications, a joint research team from New York University in the United States developed a new compound that blocks the protein interaction involved in driving drug-resistant prostate cancer. Unlike the typical androgen deprivation therapy which targets the androgen receptor, this new compound is designed to block the cancer growth by interfering the protein-protein interactions. This helps to prevent proteins turn on genes that make cells multiply.

This exciting study opens new doors to reshape future therapy for prostate cancer. Further animal testing on rodents will be important to determine the therapeutic potential of the new compound.

9/11 Responders Face Higher Risk of Multiple Cancers
These Under Armour Bike Shorts Will Be a Comfy Addition to Your Workout Wardrobe
Is Intermittent Fasting Good & Healthy? 10 Benefits You Need To Know
Delta variant is so contagious it ‘raises the bar’ for Covid vaccines, Moderna president says
Phlebotomist Breaks Into Ballet Performance In The Middle Of The Hospital