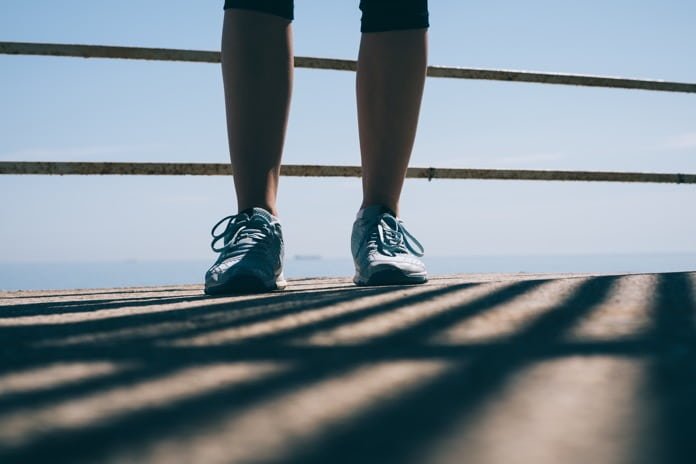 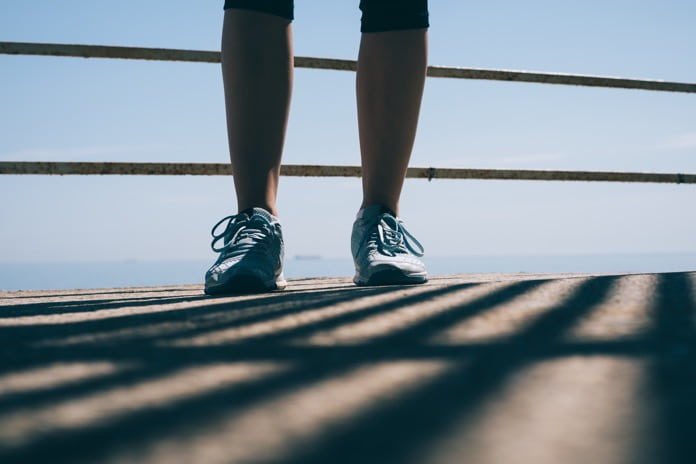 A recent study in the European Journal of Preventive Cardiology investigated the association between physical activity and the onset of Parkinson’s disease.

Parkinson’s disease is a progressive degenerative disorder of the central nervous system. It affects the motor system, limits movement, and causes rigidity and postural instability. The pathogenic mechanisms or cause of the disease remain unknown, but several factors may play a role, including environmental triggers and genetics.

Several studies have explored the impact of various environmental factors such as caffeine, smoking, diet and inflammation on the incidence of Parkinson’s disease. However, many of these studies have limitations in their methods. This limits their validity in providing evidence of the impact and association the environmental factors have on Parkinson’s disease.

Recent research has found that more exercise may be linked to a reduced risk of Parkinson’s disease. However, the results of these studies have been inconsistent and there have been issues with the interpretation of the results. Some of the issues were due to errors in questionnaires, overestimating an individual’s physical activity, and differences in protocols, interventions and outcome measures.

A recent study by researchers in Germany and the United States investigated the association between physical activity and the onset of Parkinson’s disease further, and their results were published in the European Journal of Preventive Cardiology.

The study included 7347 male veterans from the Veterans Exercise Testing Study (VETS) cohort, with an average age of 59 years. The VETS is an ongoing evaluation of veterans who were referred for exercise testing for clinical reasons. The VETS study assesses the association between exercise, clinical and lifestyle factors with health outcomes.

After an average follow-up period of 12.5 years, 94 individuals (1.3%) developed Parkinson’s disease. The incidence of the disease in this population was 86 cases per 100,000 person-years, which is consistent with previous studies that have shown a higher incidence rate of Parkinson’s in older males, especially those over 80 years old.

This study highlighted that the individuals least at risk of developing Parkinson’s disease are those who are younger, not currently smoking, and had a higher physical fitness. This evidence provides strong support for recommending regular exercise to reduce the risk of Parkinson’s disease. However, future studies are required to determine the duration, intensity, and type of exercise that would have the greatest impact. Furthermore, these findings are consistent with previous epidemiological studies that focused on the association between physical activity and the onset of Parkinson’s disease.

Everyone Is Talking About Ozempic Face
Sweet tooth or sugar addiction? Here’s everything you need to know
Study: Midriff bulge linked to later strength decline
Peloton’s Leanne Hainsby Opens Up About Her Breast Cancer Diagnosis
Starving cancer into submission