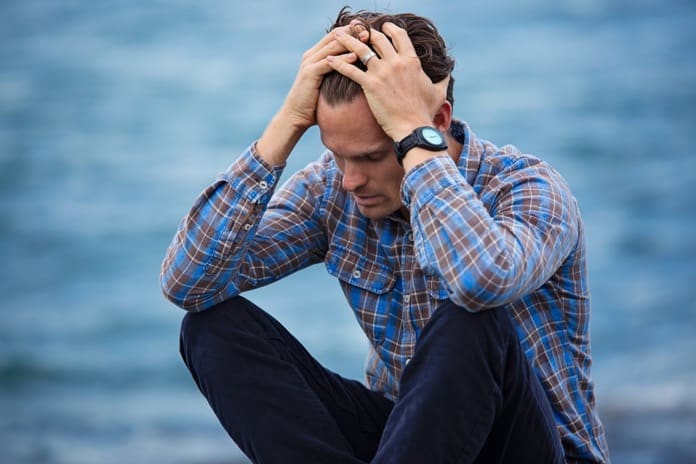 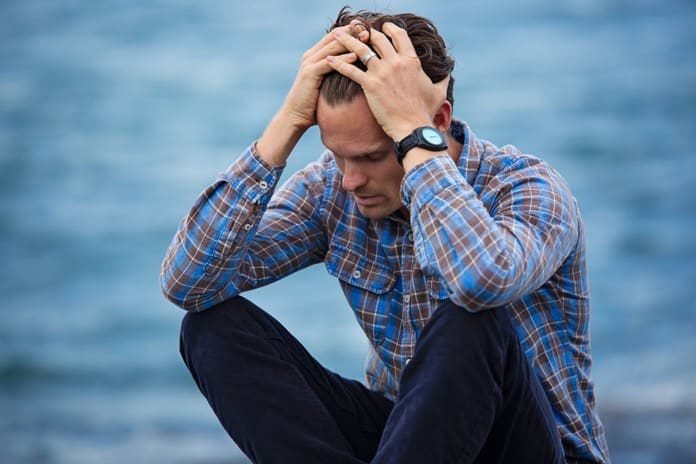 Stress disorders affect many other body functions, including neural networks that have an impact on immune function. Researchers used a national Swedish registry to identify whether stress disorders are associated with subsequent autoimmune disease.

Large stressors in life are inevitable and most individuals are exposed to them at one point or another. While most individuals bounce back and recover, many people develop severe stress disorders after life-altering events. Individuals who develop stress disorders also go on to experience an assortment of other effects, including disruptions in the brain network, which have also been shown to affect other body functions such as immune functions. This could ultimately lead to increased susceptibility to disease and autoimmune disease.

Autoimmune disease has been linked to stress disorders in animal models, but the evidence in humans is limited. Evidence available in humans has been restricted to samples involving military men with post-traumatic stress disorder, so the samples sizes have been too small and incomplete.

Researchers from Iceland, Sweden, and the United States collaborated in a study to determine the association between stress disorders and the risk of autoimmune disease. Their findings, recently published in the journal JAMA, show some interesting results.

Interestingly, the use of drugs that help with stress disorders, such as serotonin reuptake inhibitors, especially during the first year following the diagnosis of stress disorder showed a decreased risk of autoimmune disease. Due to the large data set and the different statistics that were performed on this data, these were significant.

In conclusion, this cohort of the Swedish population revealed that a diagnosis of a stress disorder was associated with an increased risk of developing an autoimmune disease later on in life. This is a good start to understanding ways to improve stress disorders initially to potentially prevent or decrease autoimmune disease later in life. Further studies will be needed to understand what the mechanism to this association is and how it is biologically relevant.

For Children With Fetal Alcohol Exposure, a Gap in Support
5 powerful tips for managing conflict in social situations
Can a Virtual Assistant Help People With Diabetes and Depression?
A common nail salon tool may cause mutations in human cells
TROPION-Lung07 Phase 3 Trial Initiated to Evaluate Datopotamab Deruxtecan in Combination with Pembrolizumab in Patients with Previously Untreated Metastatic Non-Small Cell Lung Cancer