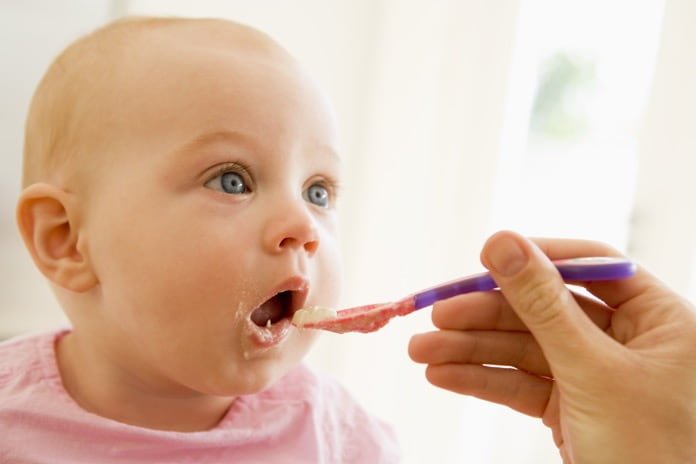 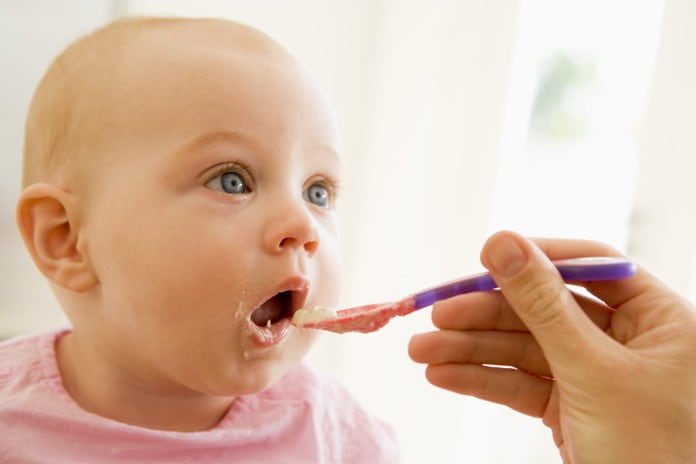 A study published in the American Journal of Clinical Nutrition examined the contents of baby food to understand vegetable intake in infants and toddlers.

In the United States, infants and toddlers do not receive enough vegetables in their diet, especially dark green vegetables like spinach and broccoli. Since toddlers can learn to desire certain foods, eating vegetable-flavoured food increases the likelihood that they will consume those vegetables later in life.

In a recent study, researchers aimed to determine how many kinds of baby food are on the market, the kinds of vegetables they contain, and the order in which the vegetables are listed in the ingredient list. They published their results in the American Journal of Clinical Nutrition.

Single vegetable foods were predominately found in Stage 1 and 2 foods. In all, 52 of 548 products contained only one vegetable, and the most commonly found vegetables were red and orange vegetables, “other” such as beets, and starchy vegetables.