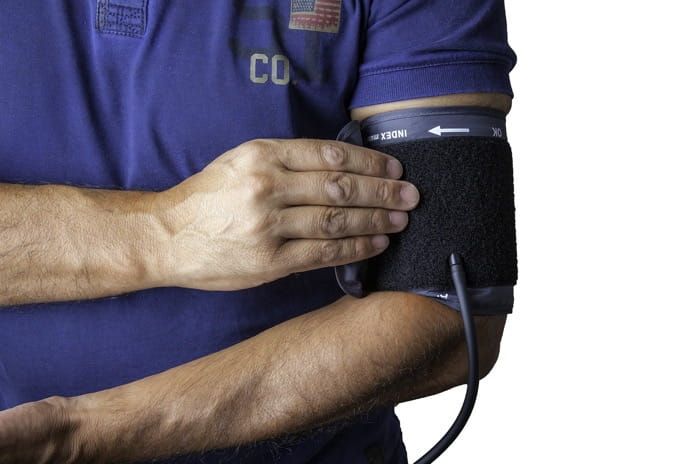 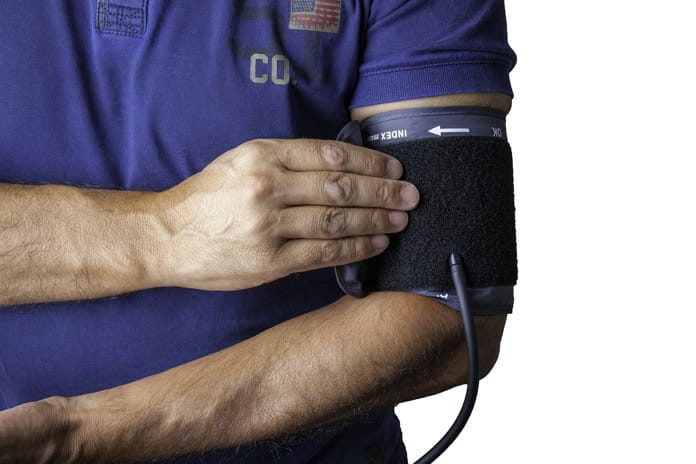 High blood pressure, referred to as hypertension, is a serious condition that increases the risk of heart disease or stroke. Various medications and lifestyle changes can lower blood pressure, but it is first necessary for doctors to identify which of their patients have hypertension.

One approach to solve this problem is to have patients use a home blood pressure monitor on their own. A recent Japanese study investigated if patients with masked hypertension, identified by home blood pressure monitoring, were at increased risk of either strokes or heart attacks due to coronary artery disease. The results of their study were published in the scientific journal JAMA Cardiology.

The study included 4,261 patients in Japan who had either a history of cardiovascular disease or exhibited risk factors for cardiovascular diseases, such as diabetes, metabolic syndrome or hypertension.  Almost 80% of the study participants were already taking drugs to lower drug pressure. The participants were 65 years old on average, and just over half of them were women. The researchers measured the participants’ blood pressure in the clinic, following routine procedures. They also gave every participant a home blood pressure monitor and instructed them to use them in the morning and evening every day for two weeks.

Patients with masked hypertension were more likely to have a stroke

The researchers kept track of the patients for up to six years after the blood pressure measurements were made. They found that patients with masked hypertension were more than three times as likely as patients with normal blood pressure to experience a stroke. In fact, they were just as much at risk of stroke as those with high blood pressure both at home and in the clinic.

Being hypertensive, at home, the clinic, or both, had no effect on the risk of coronary artery disease, with about 2% of patients in all groups having a heart attack in the six years after the blood pressure measurements were made.

Using a home blood pressure monitor could potentially be an effective complement to clinical measurements, but additional clinical studies are required to confirm that lowering home blood pressure decreases the risk of disease and death, as well as to investigate the cost-effectiveness of the approach.