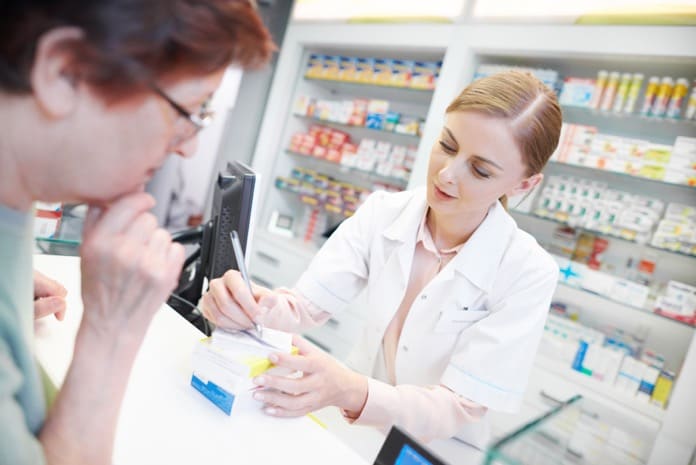 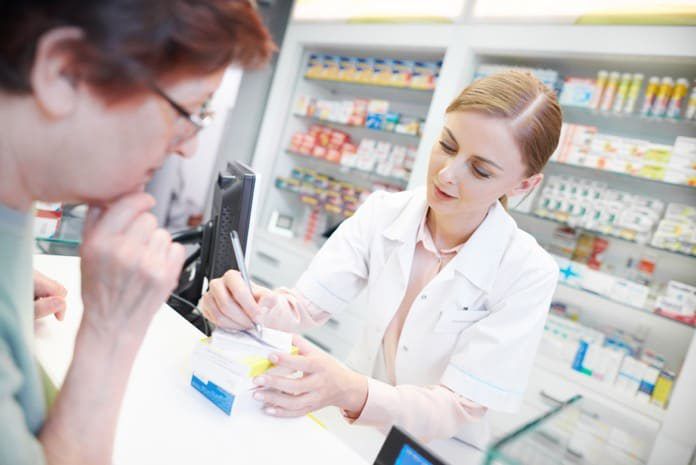 Researchers investigated whether the use of anticholinergic drugs is associated with an increased incidence of dementia later in life.

Dementia is a disorder of the brain caused by neurodegenerative processes that lead to cognitive decline and the progressive loss of the ability to perform daily activities. Since there are no treatments to modify the disease activity of dementia, it is important to recognize and reduce the exposure to risk factors that may affect overall brain health in order to prevent it.

In a study published in The BMJ, researchers in the United Kingdom discuss their investigation into the long-term associations between anticholinergic drugs and the incidence of dementia.

The researchers performed a nested case-control study using data from the Clinical Practice Research Datalink (CPRD), which is representative of the United Kingdom population. To be included in the study, participants needed to be between the ages of 66 to 99 years, with at least six years of data before a dementia diagnosis and at least one year of exposure to an anticholinergic drug. Patients not included in the study were those with a diagnosis of HIV or AIDS, motor neuron disease, multiple sclerosis, Down’s syndrome or alcohol abuse before a dementia diagnosis.

Significant associations between dementia and antidepressants

The study’s findings are consistent with the few past studies that also examined long-term effects of anticholinergic drugs on cognition. The study’s use of a large population and longer patient history enabled a better estimate of the effects of different classes of anticholinergic drugs and their association with dementia incidence up to 20 years before a dementia diagnosis. With that said, dementia is often under-diagnosed, and misclassification of controls of who may have had undiagnosed dementia would reduce the estimated effects observed in this study.

Clinicians should stay aware when analyzing risks and benefits in patients

Further, studies in humans and mice examining the brain processes support the negative impact of anticholinergic drugs on brain cognition and overall brain health. Further research into individual drug classes with anticholinergic activity is warranted to investigate the potential harms of their use.

Clinicians should stay aware of the potential short-term and long-term risks with anticholinergic drug use, especially in particular drug classes, when analyzing the risks and benefits in their patients.