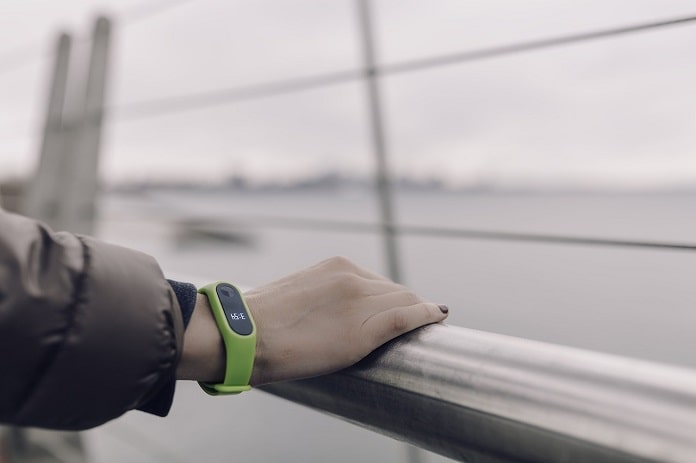 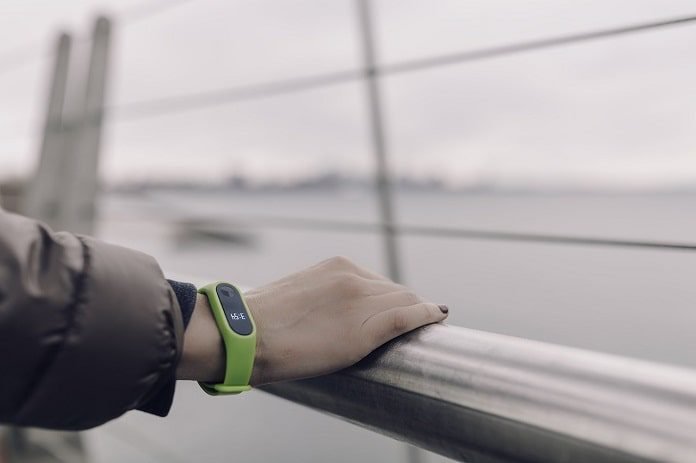 However, accurately monitoring cancer progression is challenging. Many cancer assessments are based on a self-reported survey which can be biased from patient memory and personal experience. These surveys only assess patients during the time of writing, which does not give an accurate assessment of the patient’s cancer development outside the clinic. In order to provide quality healthcare to cancer patients, a method of monitoring that is consistent, unbiased, and unobtrusive must be used.

Recent technological advances have allowed for wearable activity monitors, which are often designed as smartwatches that can measure exercises such as walking and stair climbing. They are also able to measure body exertion such as heart rate, calories burned, and sleep time. In a recent study published in Nature Digital Medicine, researchers investigate if wearable activity monitors can be used to monitor cancer patients and their progression.

Researchers gathered 37 cancer patients, most diagnosed with stage-four gastrointestinal cancer. Patients were provided a Fitbit Charge HR to monitor their physical activity over 6 months. Typical cancer progression surveys were conducted before and after the study for comparison.

The researchers found the average daily step count was significantly correlated with cancer progression surveys. Patients with a lower number of daily steps were more likely to score worse on the survey which indicates advanced cancer progression. With each additional 1000 steps per day, patients were 0.21x less likely to be hospitalized, 0.34x less likely to experience life-threatening events requiring medical intervention, and 2x more likely to survive.

Researchers investigating wearable activity monitors for monitoring cancer development have found it to be a practical tool to assist in patient healthcare. While the researchers are not yet prepared to replace standard cancer progression surveys with activity monitors, they are optimistic that the technology will improve to support patient-physician communication and quality of healthcare.

Republican Lawmakers Worry X-Waiver Elimination Could Stir Buprenorphine Diversion
Study assesses the sensitivity, specificity of rapid antigen tests and PCR tests for Omicron variant of COVID-19
You Have Prediabetes. Do You Need Medicine for It?
Ketamine Clinics Are Jumping Ahead of the Evidence
Decoding Endometriosis: Recent Research Fosters Hope