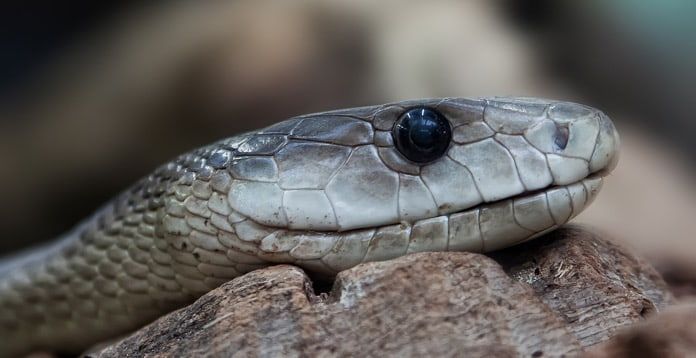 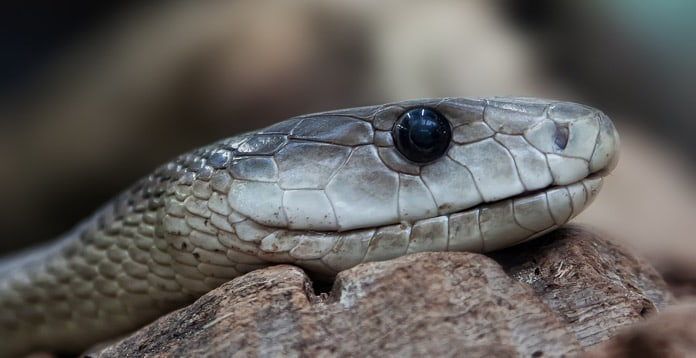 A new review published in Toxicon describes the properties of animal venoms and highlights their use as potential therapeutic agents.

Thinking of snake, scorpions, and spiders draws an image of poisonous creatures capable of inflicting deadly and debilitating poisonous bites. Who would have thought that some animal venoms are being extensively investigated for therapeutic purposes?

“Venomic” research has promised to yield some amazing drug candidates for the treatment of human diseases. There are actually a little over half a dozen animal venom-derived FDA-approved drugs that are currently being used to treat high blood pressure, pain, and even diabetes.

A recent review from Australian and Spanish-led research institutes and published in Toxicon describes the immunomodulatory characteristics of different animal venoms and how these characteristics could be utilized to ramp up or tone down the immune system for therapeutic purposes.

The basics of animal venom bites and immune reactions

After a bite by a venomous animal, the immune system rapidly kicks in to combat the effects of the venom. The first responder, inflammation, is an innate immune mechanism that triggers changes in blood supply, recruits immune cells like neutrophils, mast cells, and macrophages, and orchestrates the release of inflammatory cytokines like histamine, prostaglandins, and bradykinins.

Overall, these mechanisms coordinate to clear out venom-affected tissue and reduce the burden of the snake bite. Following this response, the adaptive immunity comes into play by deploying T cells and B cells that combat the pathologic effects of snake bites.

Snake venoms are produced by special glands usually found under the eye and consist of a complex mixture of molecules like enzymes, amino acids, carbohydrates, lipids and metal ions. The protein content of the venom is influenced by various factors such as diet, geographical location, age, and gender of the snake. Although all venoms can trigger branches of immunity, there are subtle differences of what immune mechanism is actually deployed following a particular venom.

Regardless of the mechanism, research on snake venoms has given us valuable therapeutic drugs. Drugs like Capoten, Aggrastat, and Integrillin are some important drugs that are derived from viper snakes and utilized for treatment of hypertension and myocardial infarction. These drugs basically act by inhibiting platelet aggregation or reducing the propensity of clot formation by interacting with other enzymes involved in clotting pathway.

Scorpion venom can interact with various ion-channels present on nerve cells and immune cells. However, some of these venoms are extremely specific, mediating their effects only on specific parts of certain immune cells. For example, potassium ion channels that are found on T cells are critical targets for modifying the immune response. T cells are types of cells that play important roles in destroying harmful cells and maintaining the immune system. The authors suggested that the preference of scorpion venoms towards potassium channels should be investigated as a strategy to modulate activity by T) cells.

Some scorpion venoms can also bring about the release of different types of immune cells. Dendritic cells are required for presenting antigens to T cells, an event that is critical to activate the T cells.  The investigators hinted that venoms capable of inducing the molecule IL-12, which is required for dendritic cell maturation, could be used in dendritic cell-based vaccines.

Venom from bees have a very high content of the peptide melittin and can enhance the maturation of dendritic cells and induce the stimulation of T cells. Interestingly, a large majority of current immunotherapeutic drugs actually act by ramping-up T cell activity or allowing the presentation of antigens from dendritic cells.

Examples of other venom-derived drugs include Angiomax (Bivalirudin, from Leech, used as anti-coagulant), Prialt (Ziconotide, from cone snail, used for the treatment of neuropathic pain) and Bydureon (Exenatide, from Gila monster lizard, used for managing type 2 diabetes).

Given such toxicity of animal venoms, extensive research focusing on the desired efficacy and tolerability would be required to develop them as potential therapeutic agents.