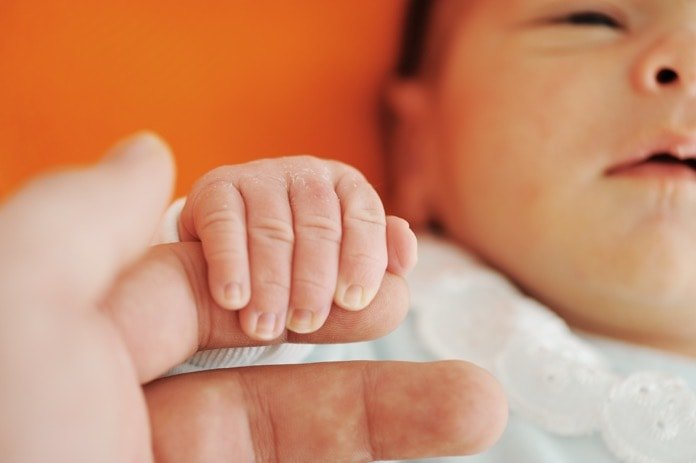 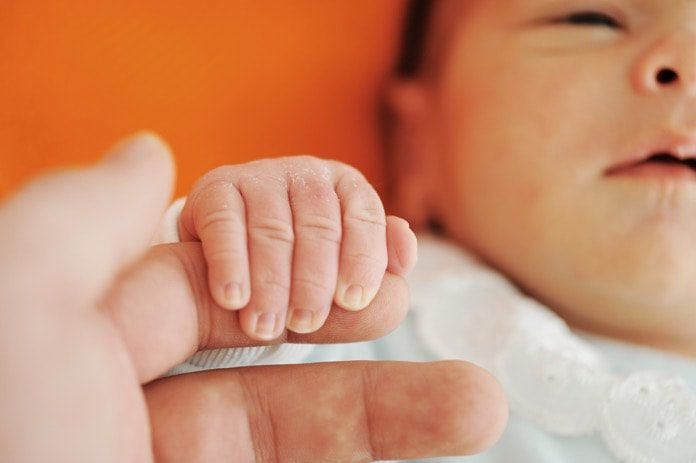 The use of antibiotics during pregnancy cannot always be avoided. Researchers investigating the impact of antibiotic use on the health of premature infants recently published their findings in the Journal of Pediatrics.

Babies born prematurely are extremely vulnerable even in the protective environment provided by neonatal intensive care units. Approximately 33% of infants born before 32-weeks gestation develop late-onset sepsis (LOS), which occurs when the bloodstream becomes infected with bacteria. Fewer infants (7%) develop necrotizing enterocolitis (NEC), a serious condition with a relatively high mortality rate in which sections of the bowel die. Past studies suggested that the risk of developing these diseases, or even dying, is increased in premature infants who are given antibiotics for an extended period from birth.

Antibiotics during pregnancy can affect an infant’s microbial population

An emerging concern is that infants are developing infections that are resistant to the antibiotics taken by their mothers during pregnancy. This prompted a team in the USA to ask whether fetal exposure to antibiotics during pregnancy could increase the incidence of post-birth bacterial infections, such as LOS and NEC, in premature babies.

The team gathered data from 580 infants born before 32-weeks gestation. These infants had been placed into one of three level-III neonatal intensive care units in Ohio or Alabama in the United States. They were monitored for 120 days or until they were discharged, transferred, or died. The results, published in the Journal of Pediatrics, found that 21.3% of these infants were affected by NEC (7.5%), LOS (11.1%), or died (9.6%). Factors including birth weight, gestational age, sex, race, or duration of breastfeeding did not affect these results.

Antibiotics during pregnancy may have a protective effect

Antibiotics administered after birth increase the risk of death

This study highlights the importance of understanding how antibiotics influence the interactions between maternal and infant microbial populations. This information will prove highly valuable for clinicians when selecting antibiotics for use in highly vulnerable premature infants. However, the authors emphasize that microbial populations vary depending on geographical and temporal differences and even our ethnic origin; therefore, the same results may not be seen in other populations.