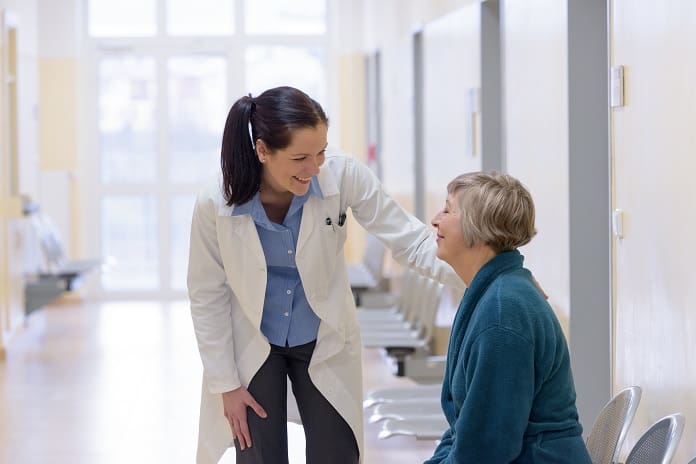 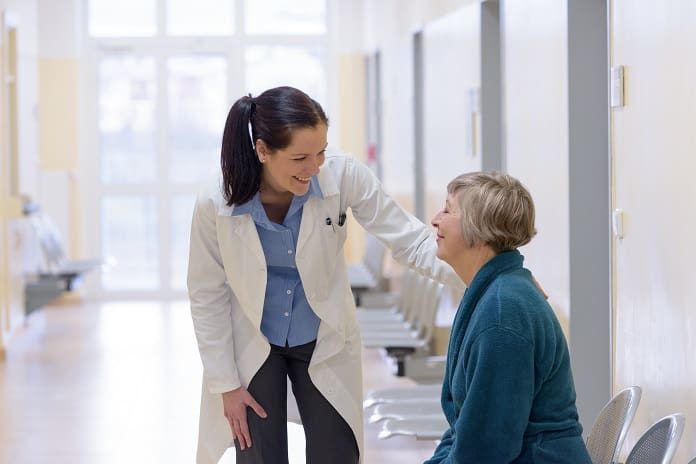 Published in the Journal of General Internal Medicine, researchers analyzed recordings of doctor-patient communication to evaluate how effectively doctors are listening to patients.

Good doctor-patient communication is essential for establishing a trusting relationship that leads to effective patient-centered care. As part of this, it is important that doctors listen to patients and elicit their main health concerns and agendas. Previous studies have suggested that doctors often fall short in communication skills.

Researchers from the University of Florida and the Mayo Clinic analyzed recordings of a series of medical consultations to evaluate how effectively doctors are listening to patients. They recently published their findings in the Journal of General Internal Medicine.

The researchers reviewed 112 audio and video recordings of primary care and specialist consultations collected as part of another study. For each recording, two independent reviewers evaluated whether the doctor elicited the patient’s main health concern and agenda. If so, they noted whether they doctor interrupted the patient’s explanation of their problem, and the time until the interruption.

The researchers concluded that doctors seldom elicit the patient’s main health concerns and agenda. When they do, they interrupt patients early on in their description of their problem, which is unlikely to be helpful. Specialist physicians elicit the patient’s agenda less often than primary care physicians. This may be because they already have referral information where the patient’s problem is stated, but it is still useful for patients to be invited to express their particular concerns.

Several reasons may explain these findings including consultation time constraints or limited doctor training in communication skills. Further research is needed to identify the issues, as a failure to elicit the patient’s main health concerns will reduce the chance that doctors will provide effective patient-centered care.

This Cancer Drug Can Increase Longevity, Study Finds
How to look after your mental health while waiting for NHS support
Weight Loss Surgery Reduces Premature Death Risk, 40-Year Study Reveals
Montana pharmacists may get more power to prescribe
Gesundheit! Allergies Affect More Than One in Four