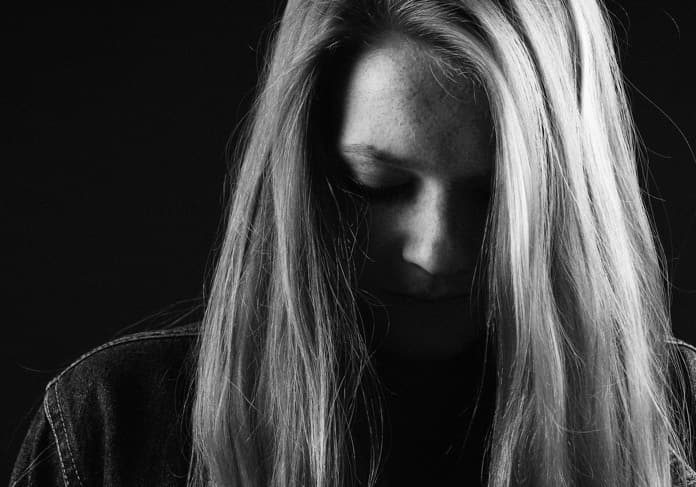 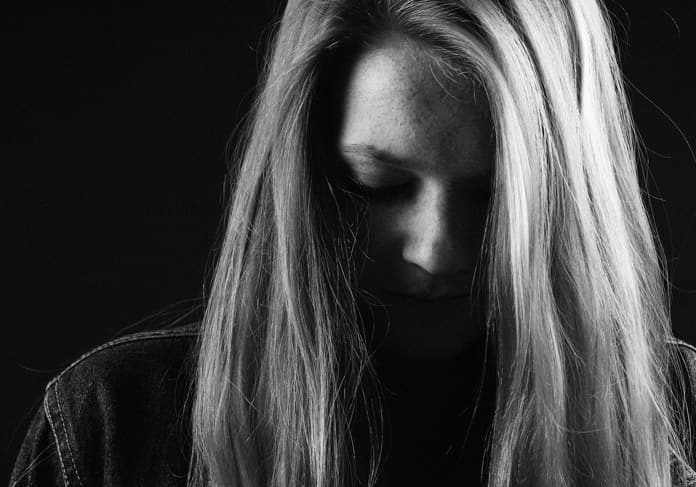 A recent study published in The Lancet Psychiatry investigated the occurrence of major depression in older populations and the possible factors affecting it.

One in five people is expected to experience a major depressive disorder sometime during their life. While older people have similar rates of remission and responded to treatment similar to middle-aged individuals, the rate of relapse has been seen to be higher in old age. Previous studies compared depression occurrence in middle-age and older populations in terms, however, there has not been enough evidence that older people have a harder time with major depression.

A recent study published in The Lancet Psychiatry conducted a study on the general population in the Netherlands determined whether older age is associated with a poor trajectory of major depression compared to younger ages. They also looked into the clinical, social, and health factors that may explain the potentially poorer outcomes.

An initial interview gathered information about the age, sex, and years of education of the participants before they evaluated the severity of depression in the participants. They also noted any presence of anxiety, and participants self-reported incidents of major depressive disorder. A standard questionnaire measured the size of the social network and support systems available to participants. An interesting trait of this study is the wide age group, which included people from the age of 18 to 81.

The study did see that progress of major depression was worse as age increased. In older groups the likelihood of a diagnosis of depression after two years increased by two or three -old and chances of remission were also low.

The fact that this is the first study to examine a more or less natural progression of depression across such a large age group provides concrete and interesting results to examine. It is also seen that clinical, health, and social factors can contribute to major depression in old age, however, it is not the sole factor leading to an unfavourable outcome for depression.

Drug-drug interactions, weakness, co-occurring medical conditions tend to weaken the effectiveness of anti-depressants in many people in the older age group. Cognitive declines due to age may also further complicate treatment and recovery from major depression. Age differences in major depression need to also be further investigated considering additional variables like neurological health, cardiovascular health, and physical fitness in the older population.

The study sheds light on the need for specially designed interventions and treatment methods for older populations consider a vast number of complicated variables which often present together. Age-tailored treatments and more collaborative efforts in care are necessary to improve the outcome of treatments administered.

In conclusion, the study has certainly indicated that age has a linear association with the occurrence of major depression with poorer prospects for remission.