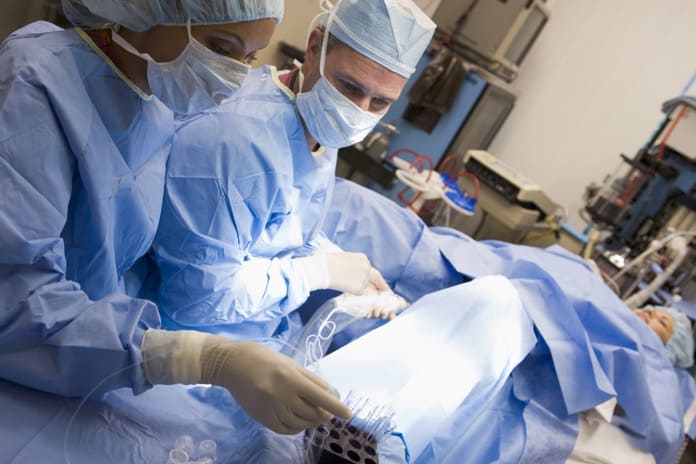 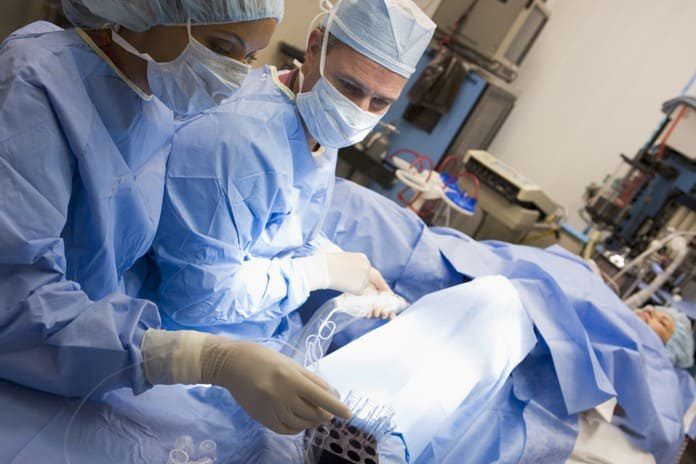 Assisted reproductive technology is used worldwide and is responsible for over five million births. The association of cancer with this practice has been recently studied by researchers in Great Britain.

More than five million children have been born as a result of assisted reproduction, however, it is important to identify disease risk factor for individuals considering this option. The use of assisted reproductive technology to facilitate conception and pregnancy often includes exposure to high-level hormones such as estradiol and gonadotropins, which are potentially carcinogenic substances.

However, most studies that have investigated the use of assisted reproductive technology and its association with breast and uterine cancers have been inconsistent and have not found a significant relationship. These previous studies have often included a small study size and little information on possible confounders.

Recently, a study published in The BMJ investigated assisted reproductive technology and how it impacts a woman’s chances of developing ovarian, breast, and uterine cancer. In a large cohort study, Williams and colleagues retrieved data collected from the Human Fertilisation and Embryology Authority (HFEA) that reported undergoing assisted reproductive technology in England, Wales and Scotland between 1991 to 2010. Information from 255,786 women contributed to the results.

The researchers defined assisted reproduction as “treatments or procedures that include in vitro handling of both human oocytes and sperm embryos, for the purpose of reproduction.” On average, the women were followed for nine years with 41% followed for 10 years.

The study is limited because the results may not be generalizable to women in the general population who were not treated with assisted reproductive technology, however, the large study size allowed the researchers to account for potential confounding confounders.

Lululemon’s Most Popular Print Is Back From the Vault in a Limited-Edition Collection
10 new things to try in October to benefit your wellbeing
Movies have taken aim at collisions in space long before NASA’s DART
Michelle Elman: “Boundaries ultimately make your life easier”
How do I stop gambling permanently?