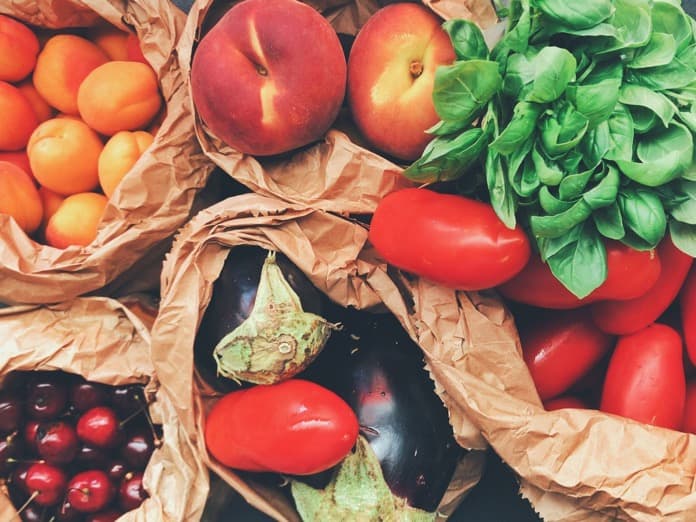 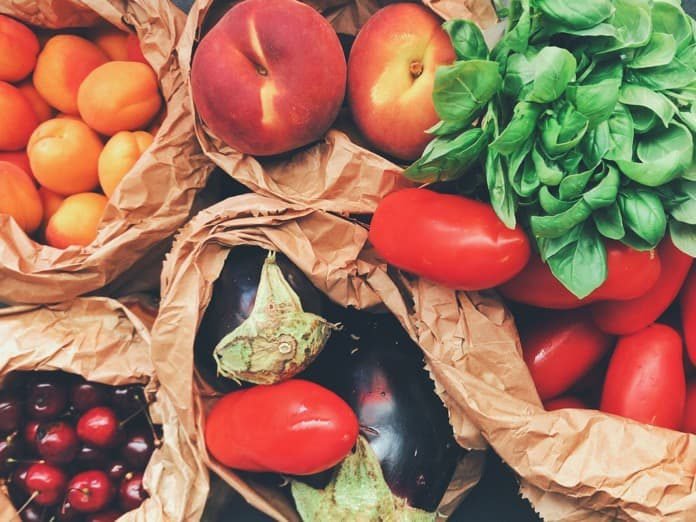 A recent study suggests that a diet rich in fresh fruits and vegetables may improve the quality of life for individuals with ALS.

Amyotrophic lateral sclerosis (ALS) is a progressive neurodegenerative disease affecting the nerve cells in the brain and the spinal cord that are responsible for movement. The motor nerves in individuals with ALS slowly die making those with the disease less and less able to initiate or control muscle movement.  Over time, ALS negatively affects voluntary functions such as walking, lifting, and talking as well as involuntary functions such as breathing, digestion, or sight. This disease was first brought to the public’s attention when Major League Baseball player, Lou Gehrig, was diagnosed with ALS in 1939.  To this day, ALS is sometimes referred to as “Lou Gehrig’s Disease”.

Since no cure has yet been found for ALS, treatments focus on slowing the progression of the disease to maintain muscle functioning for as long as possible. While it is well-known that fresh fruits and vegetables are an important part of a healthy diet because they contain fiber and other beneficial nutrients such as antioxidants and carotenoids, it is less clear how nutrition may impact ALS-related muscle function.

In an article published in JAMA Neurology in October of 2016, researchers reported the findings of their study on the link between ALS patients’ intake of fresh fruits and vegetables and their muscle function such as their ability to breath without coughing and eat without choking.  Over the course of five years, Dr. Jeri Nieves and her associates at Columbia University in New York gathered data from 302 people diagnosed with ALS from 16 clinics across the United States.

Each person’s food and nutrient intake was assessed using the Food Frequency Questionnaire.  In addition, muscle function was measured by the revised ALS Functional Rating Scale.  Respiratory function was based upon their forced vital capacity scores. After analyzing the data, it was found that individuals who ate more fruits, vegetables, antioxidants, and carotenoids had better muscle function.

Since individual nutrients are hard to separate out from each other, it was not possible for the researchers to determine which nutrients were most beneficial. Nonetheless, this research suggests that a diet rich in fresh fruits and vegetables may improve the quality of life for individuals with ALS.

Weight loss surgery greatly reduces risk of death, study finds
Does having a teen feel like living with a chimp? You may not be far off
Can a Virtual Assistant Help People With Diabetes and Depression?
Weight Loss Surgery Reduces Premature Death Risk, 40-Year Study Reveals
Marburg Vaccine Shows Promising Results in First-in-Human Study