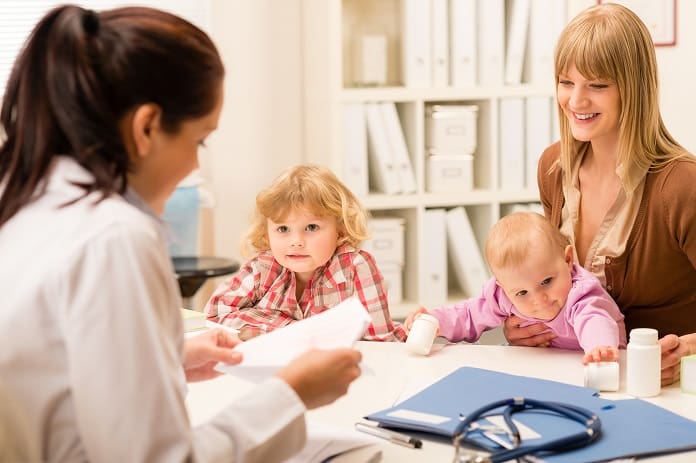 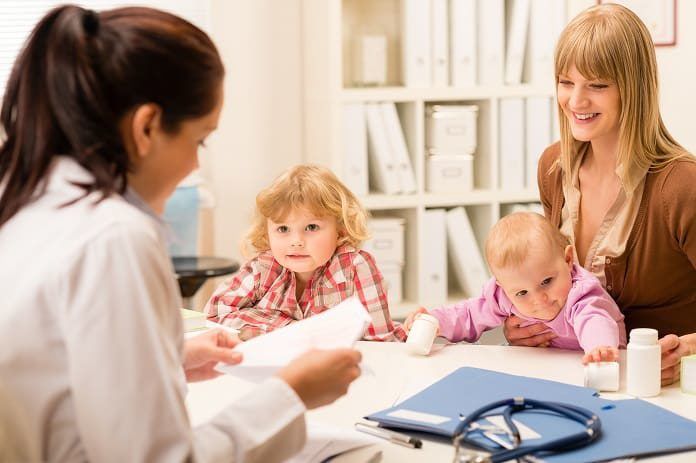 Empathy is an important part of healthcare, especially when treatment plans and decisions are being discussed. A recent study looked at how well pediatric physicians delivered empathetic statements during these care conferences and its influence on family-physician communication.

It is critical for physicians to respond appropriately with empathy to support families during a difficult time. Care conferences are discussions held between physicians and families to discuss medical treatment plans and decisions, and often involve high-stake decision-making, which can be emotionally stressing for the family. Past studies have found that physicians in the adult ICU setting do not commonly show empathy, and are often missing the opportunities to connect with families of the patient. However, this has not been well studied in the paediatric ICU setting.

To address this gap in literature, researchers in the United States performed a single-centre, cross-sectional qualitative study examining the characteristics of physician empathetic statements during care conferences in the paediatric ICU setting. Their results were published in JAMA Network Open.

Family responses to empathetic statements were also classified into three types: an alliance response, cognitive response or no response. An alliance response was one that furthered the emotional discussion or expressed gratitude or mourning. A cognitive response meant the family followed up with a medical question or spoke about medical information, and no response occurred when the conversation ended after the empathetic statement, without any response from the family.

The study analyzed 68 audio-recorded care conferences. They found that physicians recognized emotional cues given by families 78% of the time, where an empathetic statement was then given. Of the empathetic statements delivered by physicians, 61.5% were unburied statements compared to 38.5% that were buried, which were almost always followed by continued medical talk.

Overall, the study found that paediatric physicians frequently respond with empathy, and in almost 50% of the time, this led to the progression of the conversation where physicians were able to learn of a family’s motivations, fears and/or hopes. The use of unburied empathetic statements by physicians helped uncover more information from families, which then helps physicians make treatment recommendations.

Further, studies have suggested that the perceptions of physician empathy translate to the perception of the physician’s ability. It is important for physicians to use unburied empathetic statements to address emotional responses from families, and to avoid missing opportunities for empathy. This can lead to a deeper conversation between the physician and the family, which ultimately results in patient satisfaction and better health outcomes.