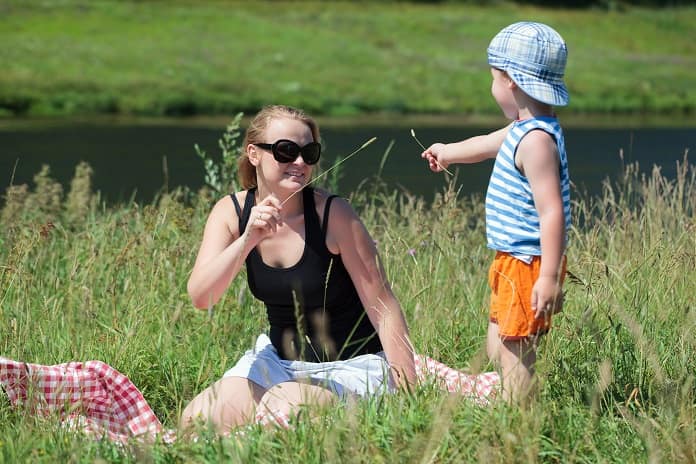 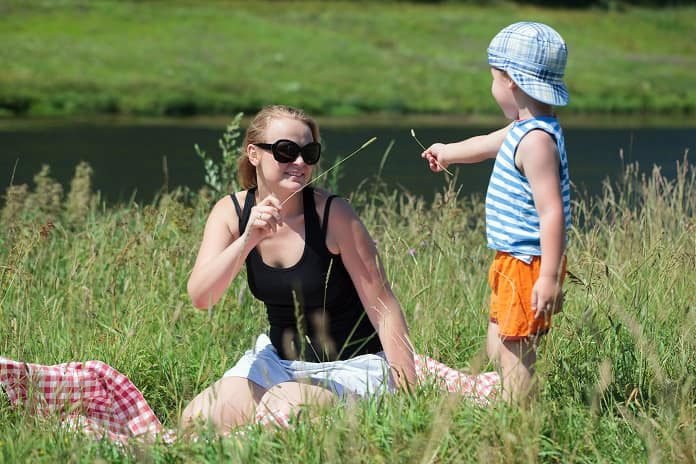 Researchers explored whether the exposure to DDT pesticide in expectant mothers was associated with autism in their babies.

DDT pesticide has been banned in many countries for years, but populations are continuously exposed to them. These pollutants can transfer across the placenta from the mother to baby, which can result in the developing fetus being exposed to these pollutants during pregnancy.

Autism is a neurodevelopmental disorder that involves impairment in language and social interaction skills and has been linked to genetic and environmental factors. DDT pesticide and associated compounds (such as p,p’-DDE and PCBs), are organic pollutants that can persist for several years in nature and animals due to their chemical structure.

To determine the effects of pesticides on autism in babies, researchers in the United States and Finland examined the measured blood levels of DDT pesticides in mothers and its association with autism in their children. Their results were published in The American Journal of Psychiatry.

Their study involved data taken from The Finnish Prenatal Study of Autism, which was a large national population-based study in Finland. Case subjects were identified and compared against study control subjects without an autism diagnosis, matched for date of birth, gender, place of birth and residence. The blood samples analyzed for DDT pesticide levels were taken from the first and second trimesters of the mother’s pregnancy.

Odds of autism were greater in mothers exposed to pesticide compounds

The study found that case subjects had higher average levels of p,p’-DDE compared to the control subjects without autism. After adjustment for risk factors of autism, their analysis found that the odds of autism was greater (by 32%) in mothers who had higher p,p-DDE levels. This may be explained by DDT pesticides’ potential to cause premature birth and lower birth weight – both of which are risk factors for autism.

Further, research in rat studies has shown the ability of DDT pesticides to affect brain development during gestation. However, the researchers did not observe the same finding with PCB levels, as no associations were found between the mother’s PCB levels and autism in the baby. This is in contrast to a previous study that did find an association between PCB levels and autism.

They propose that this difference could be a result of a difference in exposure to other varying chemicals between populations. This is supported by a study that saw a reduced level of DDT pesticide exposure in mothers who were also taking folic acid.

Researchers find an association between exposure levels and autism

This study was strengthened by the large number of participants of a national-based population and high rates of detection. However, the observational nature of the study means there is always the potential for unaccounted factors affecting their results.

The researchers conclude that there is an association between exposure levels of DDT pesticides in mothers and autism in their children. However, more research is needed to reproduce these results and to further investigate the role of maternal PCB levels in autism.