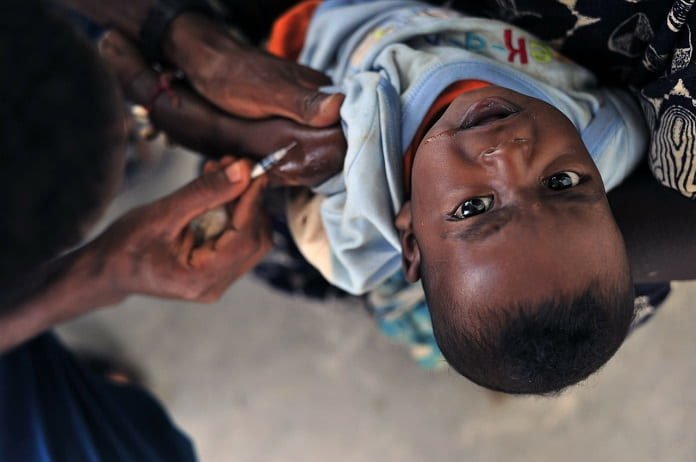 Researchers determine whether administering the measles vaccine earlier in children is associated with better rates of survival in Guinea-Bissau, Africa.

A team of researchers from Guinea-Bissau, Africa conducted a study to find out whether early measles vaccination and vaccination can alter the immune system in a better way and improve the chances of survival. The results of this study were published in BMC Public Health.