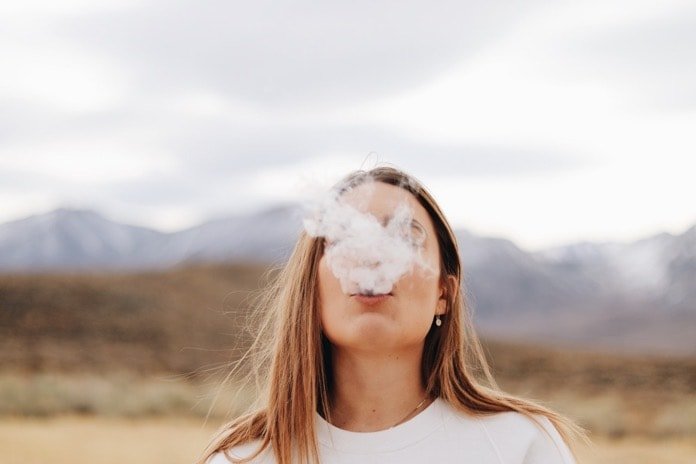 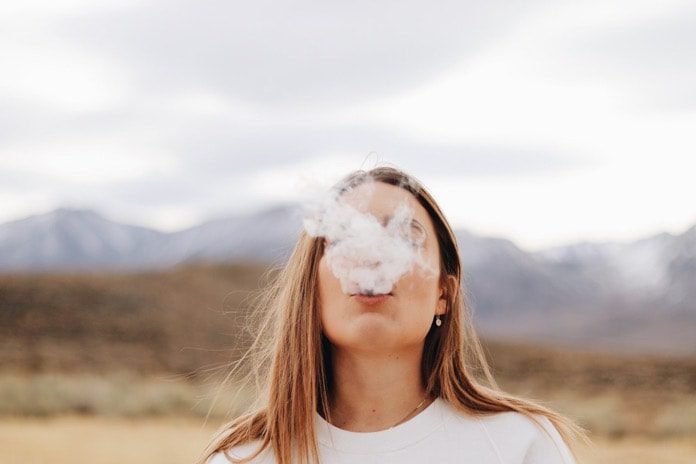 In a recent study, researchers examined past literature to determine associations between cannabis and cognitive function in adolescents.

Cannabis’s position in the legal spectrum in Canada and the United States has been a part of the national zeitgeist for some time. Cannabis use has risen and perceived dangers have fallen. Early studies may have had a selection bias and relied heavily on statistical significance as a broad generalization. It is a possibility that variability in these studies was not entirely accounted for.

Dangers and benefits of cannabis were previously unclear

The scientific consensus on the dangers and benefits of cannabis use remain murky but members of the Department of Psychiatry at the University of Pennsylvania recently performed a comprehensive, systematic review on previous studies to create a clearer picture of cannabis’s association with cognitive functioning, particularly in young adults and adolescents. They published their results in JAMA Psychiatry.

They sourced reviews and articles from PubMed, PsycINFO, and Academic Search Premier, among others for this study. After narrowing the studies down to the ones that fit their criteria, the researchers included a total of 69 observational, cross-sectional studies published between 1973 and 2017. There were 8,727 participants combined,  including 2,152 cannabis users and 6,575 comparison participants who were recorded as having minimal cannabis use.

These studies tested a wide range of neurocognitive domains including attention, learning, delayed memory, and visuospatial. Follow-up analyses were present in some of the studies in this meta-analysis showing sociodemographic characteristics in subjects, hours abstained from cannabis use, and previously diagnosed clinical issues of the subjects, if present.

There are risks with any psychoactive substance, but the studies could not make definitive conclusions

The studies on cognitive domains could not support the claim that frequent cannabis use is associated with deficits in memory, attention, or other realms of cognitive functioning. Still, the results are open for small flourishes in interpretation. There is associated risk with any psychoactive substance, which has high variability at an individual level and should not be taken lightly. They also could not make a definitive conclusion for impaired cognitive functioning as results from the studies do not account for any deficits that may have already been present in the subjects tested.

A major limitation of this study is the fact that there was no steady baseline measurement of cannabis use and no consensus has been reached regarding what level of cannabis use could be considered harmful for cognitive or mental health outcomes. However, this systematic review of the previous literature shows less evidence for the severity of cannabis’s effects on adolescence. Also, the data suggest that the length of abstinence from the substances leads to restored cognitive functioning, particularly at periods of 72 hours or more.

There is still much to be factored into a concrete conclusion behind how cannabis use affects people, regardless of age. Larger scale studies are needed to create clearer guidelines for recreational and heavy usage among study participants, possible genetic factors, and brain dysfunction at different periods of physical development.

Three Wild Health Technologies in (or Close to) Clinical Trials
You Have Prediabetes. Do You Need Medicine for It?
Introducing the 2023 Senior Planet Sponsored Athletes
Spectrum Laboratory Products, Inc. Issues Voluntary Worldwide Recall of Epinephrine (L-Adrenaline) USP Bulk Active Pharmaceutical Ingredient (API) Due to Discoloration of Product
UK signs agreement with the US to help marginalized children secure twelve years of quality education