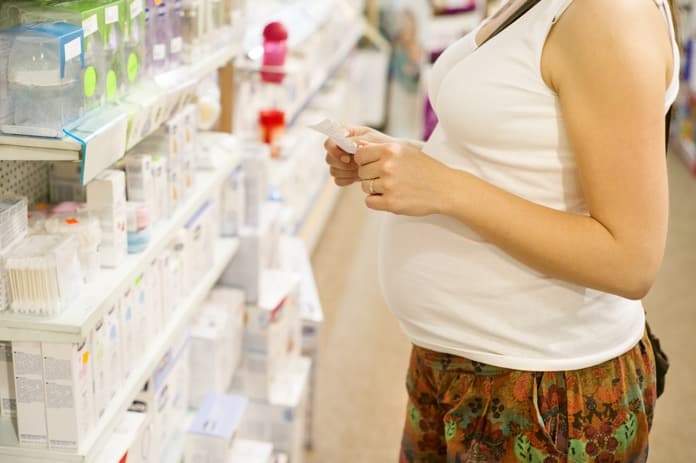 Researchers examined brain development in babies whose mothers received folic acid supplements during the second and third trimesters of their pregnancies.

Folic acid supplements of 400 micrograms per day are recommended for women before conception and throughout the first trimester of pregnancy. This dose of folic acid is proven to prevent neural tube defects in early pregnancy. However, researchers are beginning to realize that a mother’s level of folic acid may play a role in other areas of a child’s health.

Previous studies report that taking folic acid supplements during pregnancy has beneficial effects on learning and cognition in children when they are three and six years old. Scientists believe these benefits occur because folic acid is involved in the key pathways that drive changes to DNA and the way genes are regulated, a process called DNA methylation. This process can change how a gene works without changing the actual DNA sequence.

The current study, published in The American Journal of Clinical Nutrition, examined cord blood samples from participants of the Folic Acid Supplementation in the Second and Third Trimesters (FASSTT) clinical trial. All mothers in the study took 400 micrograms of folic acid per day during the first trimester. The researchers then randomly assigned participants to either the treatment group or the control group. The treatment group continued with 400 micrograms per day of folic acid supplementation and the control group took a placebo with no additional folic acid supplementation.

The researchers collected cord blood from 86 of the 119 mothers who completed the study. The investigators sequenced DNA from these blood samples, focusing on nine genes involved in brain development that are known to be regulated by DNA methylation.

The results from this study may help researchers understand the biological mechanisms that connect a mother’s folic acid level to a child’s brain development. However, additional investigation is needed.

Written by Cindi A. Hoover, Ph.D.

Reference: Caffrey A, Irwin RE, McNulty H et al. Gene-specific DNA methylation in newborns in response to folic acid supplementation during the second and third trimesters of pregnancy: epigenetic analysis from a randomized controlled trial. 2018. Am J Clin Nutr 107:4:566-575.

Newly Developed AI Can Predict 10-Year Heart Risk From A Single Chest X-Ray
What is healthy selfishness and when is it ok to be selfish?
COVID Vax Prevents Death in Children Regardless of Variant
Do Glasses Protect Against COVID?
Lingering Effects Seen With Non-COVID Respiratory Illness Too