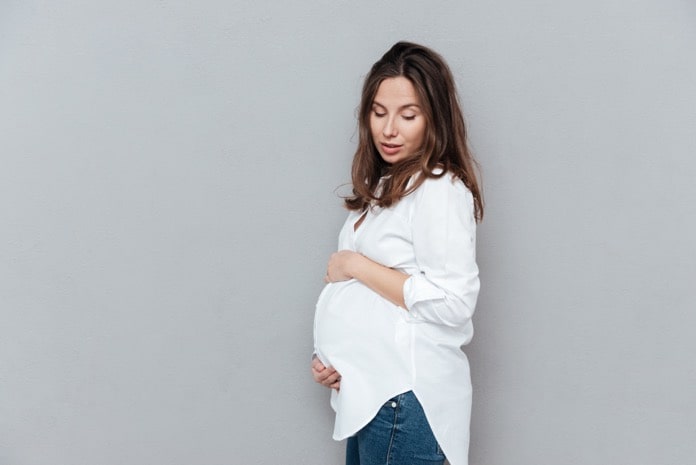 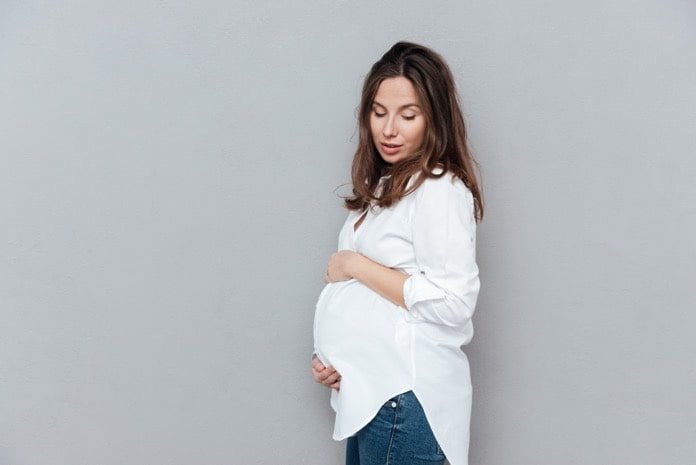 In a study published in Hypertension, researchers analyzed the relationship between pregnancy weight gain before a preeclampsia diagnosis and the onset of the condition.

Preeclampsia is a condition in pregnant women that is marked by high blood pressure and can be dangerous to the mother and her baby. One major risk factor for preeclampsia is obesity before pregnancy. However, there is little known about how weight gain during pregnancy affects its occurrence.

It is important to distinguish between weight gain before and after being diagnosed with preeclampsia because the condition is associated with swelling due to excess fluid, which can also contribute to weight gain. Furthermore, since doctors can only diagnose preeclampsia after 20 weeks of gestation, most studies until now have analyzed weight gain around this time, but pregnant women typically gain the most weight in the later stages of pregnancy.

Using the Stockholm-Gotland Obstetrical database, researchers retrieved health data on Swedish women to examine the influence of pregnancy weight gain before a diagnosis of preeclampsia and preeclampsia incidence. They did not include women who had already given birth before, had high blood pressure, or had missing data about body measurements, including weight and body mass index (BMI).

The results, published in Hypertension, show that among the 62,705 women who participated in the study, a high BMI in the early stages of pregnancy was associated with the development of preeclampsia and pregnancy-related diabetes. In this study, preeclampsia was also associated with child delivery approximately 6 days earlier than women without preeclampsia.

Women who were diagnosed with preeclampsia at 34-36 weeks and at full term gained more weight before diagnosis than those diagnosed before 34 weeks. Researchers also found that after 25 weeks of gestation, women who developed preeclampsia had gained significantly more weight than their counterparts without preeclampsia.

Although the large sample size and detailed medical records were beneficial to the study, timing discrepancies between diagnosis of preeclampsia and when the condition actually started may have caused weight measurements to be skewed. Furthermore, as the study was based on women from Sweden, who were mainly Caucasian, there was a lack of diversity in the sample pool which prevents the results from being attributed to a wider population.

Overall, the study did show the likelihood of preeclampsia, specifically at the end stages of pregnancy, increases with weight gain before diagnosis.

9 Editor-Loved Supplements to Level Up Your Wellness Game in 2023
CDC’s New COVID-19 Prevention Guide Amid Omicron Sublineages Spread
More Antipsychotics Given for Dementia During Pandemic
WHO says Covid-19 remains a global health emergency, but pandemic is at a ‘transition point’
Biden administration plans to end Covid public health emergency on May 11