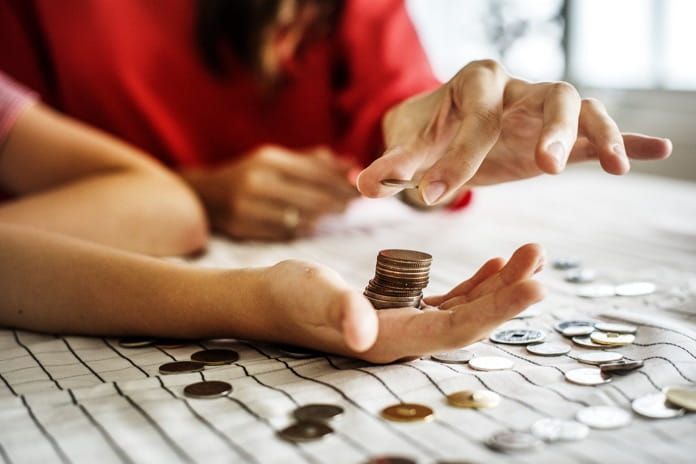 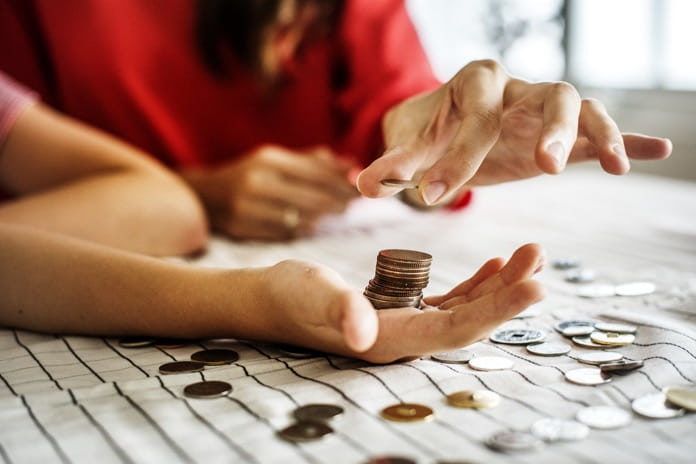 In a recent study published in the BMJ, researchers suggest that the great recession, which started in 2007, is tied to an increase in alcohol-related deaths from cirrhosis and liver cancer.

The liver is an organ in the body responsible for cleaning and removing toxins from the blood. The liver also plays a vital role in making vitamin K to help the blood clot properly.  When the liver becomes damaged or diseased, it cannot properly carry out these functions.

Cirrhosis is a complication of liver disease causing the tissue of the liver to become progressively inflamed and damaged by scarring. Most commonly, it is caused by excessive alcohol consumption or hepatitis. The chronic reduction of liver function leads to symptoms such as fatigue, loss of appetite, abdominal swelling, itchy or easily bruised skin, and jaundice (yellowing of the skin).

Since there is no cure, treatment focuses on slowing tissue damage and preventing liver cancer which has been shown to be associated with cirrhosis. Individuals with cirrhosis can live a long time; however, patients with advanced cirrhosis may need a liver transplant and often have a much poorer prognosis.

A team of American researchers led by Dr. Tapper at the University of Michigan in Michigan, USA,  investigated how the financial crisis that began in 2007 affected overall rates of liver disease, cirrhosis, and liver cancer. Their research was predicated on the hypothesis that the subprime mortgage crisis and concomitant home and property loss, which affected 4 million people, might lead to an increase in alcohol and drug use among Americans as it had in Russia after the fall of the Soviet Union. For this study, they used data from State Death Registries and the Centers for Disease Control and Prevention, and published their results in The BMJ.

Between 2009 and 2016, the rate of deaths from hepatocellular carcinoma (liver cancer) doubled to 11,073. The largest mortality increase was seen in 2008. The authors attributed this increase in mortality immediately after the financial crisis began to the fact that some people in the cohort would have already been suffering from advanced liver disease and that, under financial pressure, would be most likely to die if they increased their alcohol consumption.

The rate of cirrhosis among Americans had been going down approximately 0.5% each year between 1999 and 2008. However, the researchers found that, between 2009 and 2016, cirrhosis rates increased 3.4%. The association between the economy and liver disease and cirrhosis was highest in Kentucky, New Mexico, and Arkansas. Further, the greatest increase in the disease was 10.5% per annum, or 65% overall, among people 25-34 years of age. This large increase was attributed to an increase in binge drinking among American youth since the data reported that one in six Americans binge drink once a week.

Binge drinking, in and of itself, can be dangerous. People who are drunk are more likely to engage in dangerous activities, suffer injuries from falls and fights, and aggravated other existing health conditions such as diabetes. However, Dr. Tapper stated that “It was really striking to us to have people that were younger than us in our clinic dying from cirrhosis.”  The research team added that strategies to combat binge-drinking and binge-drinking culture are essential for reducing rates of premature deaths among American youth.