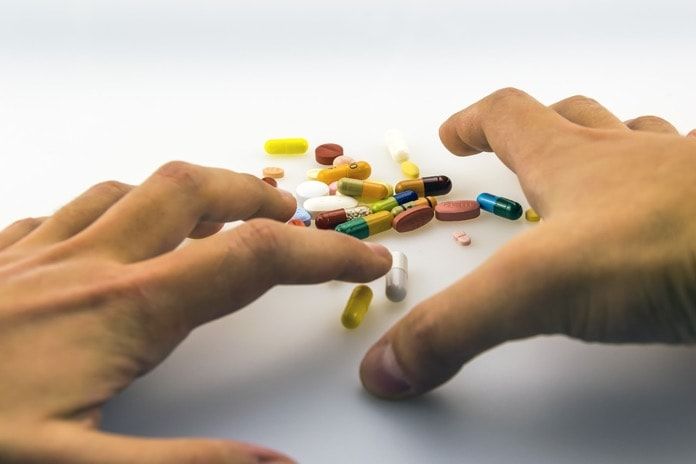 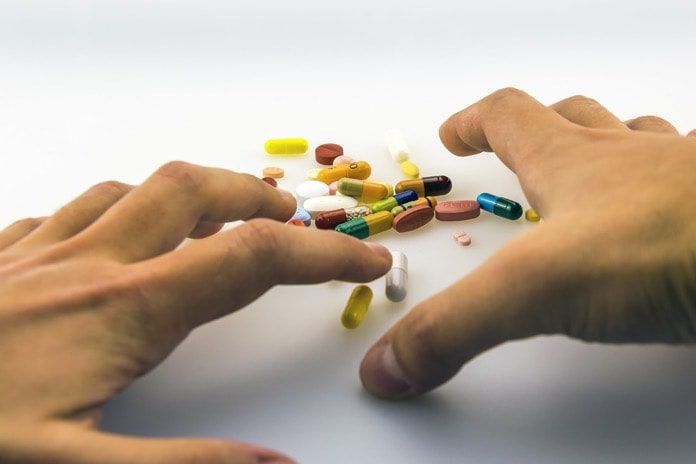 Researchers in the United States investigated whether the use of medications provided better treatments for opioid use disorder after opioid overdoses.

Opioids are medications that kill pain. When used properly, they can help, but the misuse of opioids can cause dependence, overdose, and death. Anyone using prescribed or street opioids has a chance of getting an overdose.

The typical signs and symptoms of opioid overdose include difficulty walking, talking, and staying awake, dizziness and confusion, drowsiness, and weak breathing. Currently, in the United States, the number of opioid prescriptions dispensed by doctors have reached 230 million annually. In 2016, there were more than 42,000 opioid overdose deaths in the United States, which were equal to about 150 overdose deaths each day.

Opioid use disorder, known as opioid addiction, is a chronic, relapsing medical condition involving an individual being physically dependent on opioids. This could be due to the excessive intake of medicines or prolonged use past the intended prescribed time. Common medications to treat opioid use disorder are methadone, buprenorphine, and naltrexone. However, the mortality effect of using these medications remains unknown.

In a recent study published in the Annals of Internal Medicine, a group of researchers in the United States identified the medications for opioid use disorder after opioid overdoses and the association with all-cause and opioid-related mortality. This is the first America-based study to investigate the association between all three medications approved by the Food and Drug Administration and mortality in any setting.

The research was funded by a grant from the National Center for Advancing Translational Sciences of the National Institutes of Health. The researchers analyzed data from about 17,500 adults in Massachusetts who survived an opioid overdose between 2012 and 2014.

Meaningful results for the treatment of opioid addictions

The researchers found that the patients receiving methadone or buprenorphine have significantly reduced opioid overdose deaths, as compared with those not receiving medications for opioid use disorder. However, the researchers were unable to draw conclusions about the impact of naltrexone because of the small sample size.

This study suggests meaningful opportunities to improve engagement and retention in treatment of opioid use disorders after a nonfatal overdose. Further work should be done with larger samples of persons treated with naltrexone to identify its potential association with opioid-related and all-cause mortality.