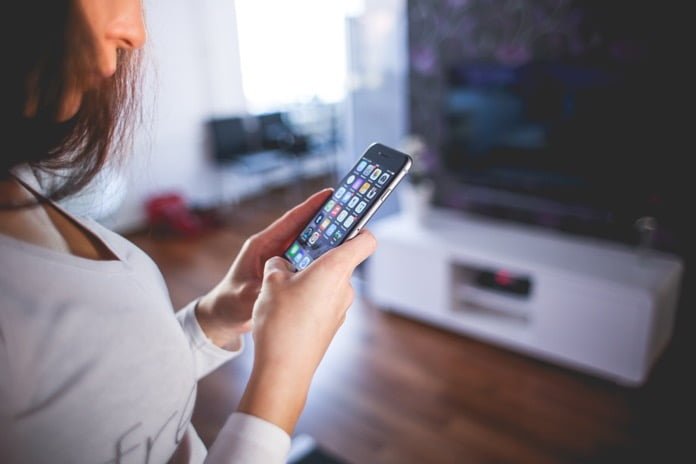 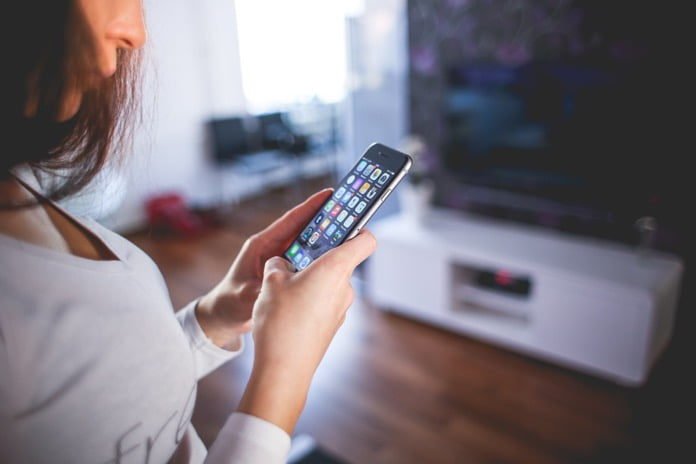 A recent study examined data from a previous pilot study on the use of a pregnancy app and its implications on the health of disadvantaged women.

Technology is becoming more and more prominent in our day to day lives. For health uses, mobile applications (apps) are useful for helping individuals seek resources to guide them through their health issues and concerns. The Health-e Babies pregnancy app was developed to help low-income women in the early stages of pregnancy become more confident about their pregnancy. A pilot study of this app was completed, but only 24% of the initial participants stayed in the study until completion. A recent study published in PLOS One analyzed the pilot study’s design and participant information to determine possible reasons for the low participation rate.

The researchers recruited women at least 18 years of age, and 10 to 14 weeks pregnant with Android phones or tablets for this study at their first appointment. They only provided participants with guidance on how to download the app and submit their personal information, and they gave the participants a phone number if any technical issues arose. However, the participants needed to navigate the functions of the app independently. They also completed questionnaires, both at the beginning and end of the study, on personal information such as socioeconomic status, mental health status, maternal attachment and confidence in parenting, and on how they rated their ability to obtain health information.

A total of 124 women started the study. However, many were not able to download the app, did not use the technical support provided, lost their phones, or did not participate in the final questionnaires, resulting in only 30 women completing the study. Most of these women were Caucasian Australian with an average age of 25 and had never given birth before.

The results of the study were stratified into two groups, one with the 94 women who did not complete the study and the other with the 30 women who did. Both groups reported similar attachments to their unborn child, confidence in finding pregnancy information, and confidence in parenting. The two groups differed in mental health status, employment, and use of a pregnancy app prior to the study. The group of 94 women were more likely to be unemployed, displayed higher rates of anxiety, and did not use pregnancy apps before the study as often as the group of 30 women.

Some issues with the study were that the app was only available for Androids, there was no Wi-Fi available for women to download the app at the initial stage of the study to ensure that they could all download it, and researchers were not able to see exactly what kind of information each user sought while they used the app. Overall, the study shows that socioeconomic status and mental health may affect a woman’s engagement with a mobile pregnancy app and highlights some challenges disadvantaged individuals face in accessing health information.