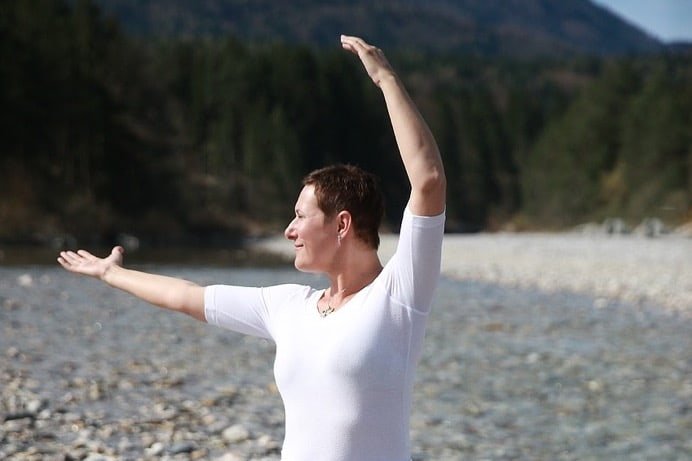 A recent study published in the British Journal of Medicine compared the effectiveness of aerobic exercise versus tai chi for fibromyalgia treatment.

Fibromyalgia is a complex chronic condition in which a person experiences a range of physical and mental symptoms including widespread muscle and joint pains, fatigue, an inability to concentrate, depression and anxiety. The cause of the condition is not known, but it is thought to result from an increased sensitivity to pain. Currently, there is no cure and therapy aims at controlling symptoms by a combination of drug treatment, behavioral therapy, and exercise programs.

Aerobic exercise is a standard part of recommended treatments for fibromyalgia. However, some patients have difficulty adhering to these exercise programs. Some studies have suggested that tai chi, a form of traditional Chinese mind-body exercises, may be beneficial in the treatment of fibromyalgia. Tai chi is an ancient discipline which combines physical and mental exercises to promote health and well-being. Researchers in the US compared the effects of aerobic exercise and tai chi for fibromyalgia treatment. They recently reported their findings in the British Journal of Medicine.