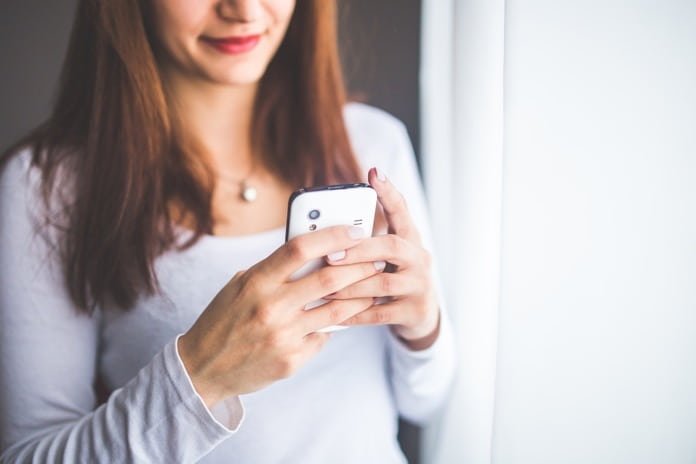 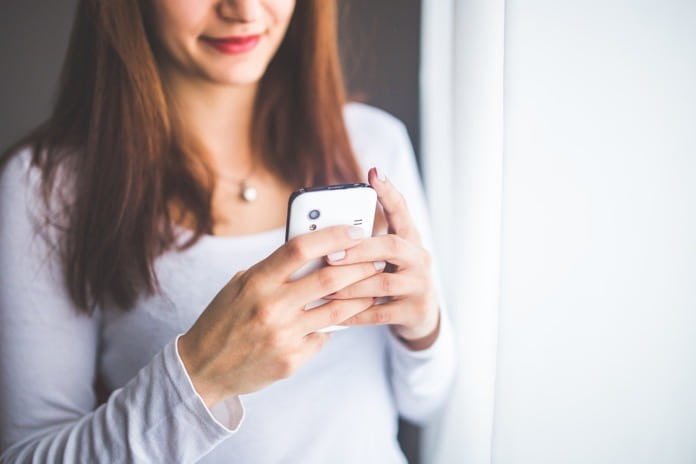 Many women use mobile applications to predict aspects of the menstrual cycle such as fertility and ovulation. Researchers investigated how reliable certain apps are in aiding couples who wish to conceive.

Many women rely on the accuracy of mobile menstrual cycle applications (apps) to predict their optimal fertility window. This is especially common considering that the window of peak fertility is often of a short duration and the day of ovulation is often unpredictable even for women who have regular menstrual cycles.

A couple may unintentionally focus on non-fertile or less fertile days for sexual intercourse, which may be less effective at conception than random intercourse. Women who are actively attempting to conceive use these apps to plan and time sexual intercourse in order to prevent over and underestimation of the fertile phase throughout the menstrual cycle.

The fertile window is determined largely by the life cycle of the sperm and egg in the genital tract, which is normally four to six days per menstrual cycle. Fertilization of the egg is determined by several factors, and the probability that conception occurs varies from 5 to 10% on the first two days of the fertile window, to a maximum of 20 to 30% during two or three days before ovulation happens.

Menstrual apps are not regulated

Recently, the American Society for Reproductive Medicine recommends that couples have sexual intercourse every one to two days throughout the entire menstrual cycle in order to optimize the natural fertility potential. Many developers have created apps to help women track their menstrual cycle and estimate their fertile window. These apps encourage women to input personal details regarding their menstrual cycle such as mood, sexual activity, physical symptoms, and physical activity. One major issue with the use of these apps is that they are not regulated and therefore obligatory and accurate quality control cannot be guaranteed.

In an article recently published in Frontiers in Public Health, researchers developed a scoring system to rate apps that are currently available to support women who are trying to conceive. The researchers investigated twelve apps including six calendar-based apps, two calculothermal apps, and four symptom-based apps.

The calendar-based apps work by imputing several series of the menstrual cycle with varying lengths. Symptom-based apps included menstrual cycle data with known temperature rise, cervical mucus pattern, and clinical ovulation. The applications were available in both English and German, usable without a connected gadget, indicated to be useful for women trying to conceive, and most frequently downloaded in one software version.

Menstrual apps may not indicate the most fertile dates

The researchers concluded that due to the variation in ovulation days and the length of the menstrual cycle, the fertile window cannot be predicted easily, and apps based on data from previous cycles alone are not suitable to indicate the most fertile dates. They do believe that future prospective studies that are able to scientifically evaluate these cycle apps can be beneficial to women’s health and couples who are trying to conceive.

One limitation of the study was the lack of evaluation of certain parameters such as privacy, data protection, security, and cost of the apps. The rating system developed by the researchers also cannot be translated into contraceptive efficacy since it was not created to monitor an unintended pregnancy.