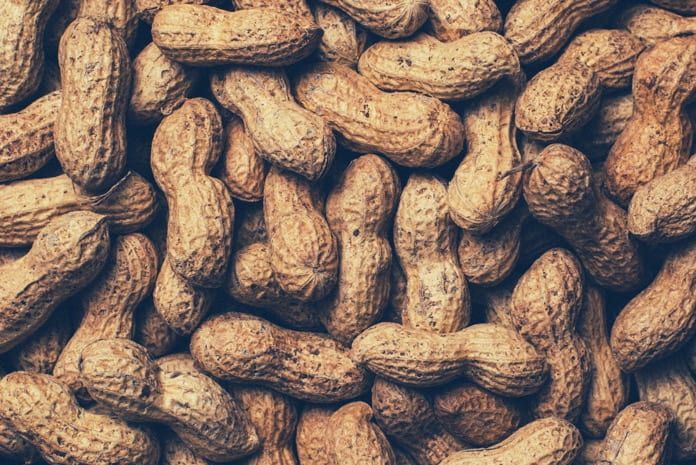 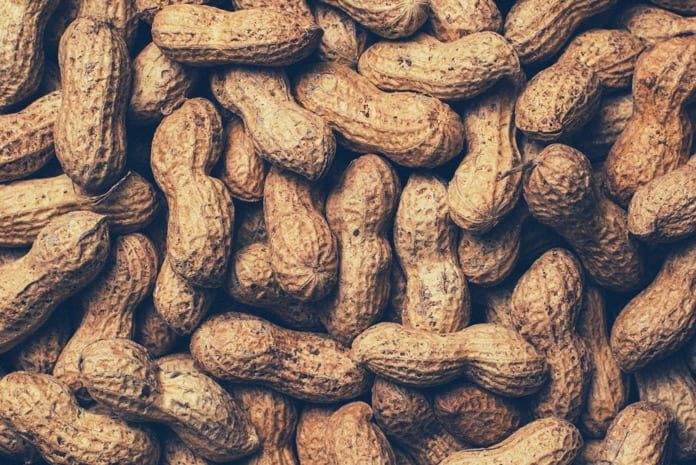 A recent analysis published in the Canadian Family Physician suggests that introducing infants to peanuts earlier may help to avoid developing a peanut allergy.

Peanuts are commonly known allergens. A peanut allergy may develop in sensitive individuals whose bodies do not recognise the proteins present in the peanut as a food source. Their bodies instead identify the peanut protein as a harmful pathogen, thereby activating the immune system and stimulating the production of antibodies. As a result, in those individuals who have a severe peanut reaction, high levels of antibodies can be found in their bloodstream. These antibodies give out chemical messengers that cause a number of symptoms in these patients. Some of these symptoms are itching, increased fluid retention leading to swelling, eczema of the skin, and uncontrollable sneezing.

In severe cases, some people develop a respiratory condition called asthma in addition to abdominal pain and decreased blood pressure. If the symptoms are not controlled, this condition may progress to anaphylactic shock, a sometimes fatal condition due to the constriction of their breathing tubes restricting oxygen, uncontrollable diarrhoea leading to water and electrolyte imbalances, and cardiac arrest.

Researchers Danielle Perry, Adrienne J. Lindblad, Bonnleca Islam, and Christina Korownyk summarized the evidence from previous research to see the way in which infants would react to peanuts if they were exposed to them earlier during their infancy despite their differences in risk of allergies. The summary was recently published in the journal of the Canadian Family Physician.

The first research they took into account was a randomised control trial that allocated high-risk infants into one of two categories: peanut consumption and avoidance. It was performed by researchers Du Toit and colleagues and published in the New England Journal of Medicine in 2015.

The second research study done in this area was again a randomised control trial done by Perkin MR, also published in the New England Journal of Medicine in 2016. The candidates for this trial were normal risk infants who were still being breastfed. These infants were divided into two groups. One group was introduced to six allergens and the other group was not exposed to allergens before six months of age. The infants who were exposed to the allergens were given 2g of peanut each week as one of the allergens. After the duration of the experiment was completed, the candidates were tested at one to three years of age. Even though there was a slight decrease in the percentage of children within the allergens group who reacted to peanuts compared to the avoidance group, the results were not significant to show an association.

The third study took new-borns into consideration to examine the introduction of food with timing and sensitization. This was an observational study. The researchers Tran and colleagues demonstrated through their data that peanut avoidance during the first year of life increased the potential for an allergic reaction during the first year of life. This result compared to infants that just have a peanut allergy, infants who have severe eczema or egg allergy are known to be the most at risk for a severe allergic reaction. These children require skin allergy testing very early on. Apart from skin allergy testing, immunoglobulins against present the proteins in peanuts can also be measured.

The above experiments lead the analysts to conclude that an introduction to peanut early in infancy reduces the chances of allergic reaction and development of sensitivity to peanuts in children. This is a significant change in recommendations for parents, as the commonly accepted guidelines for parents in North America until recently had advised to strictly avoid any exposure to peanuts until 12 months or even older.

Shop the Editor-Backed Vital Proteins Collagen Peptides Powder on Sale Right Now
U.S. plans to stop buying Covid shots for the public this fall. Here’s what that means for you
FDA Approves Leqembi (lecanemab-irmb) Under the Accelerated Approval Pathway for the Treatment of Alzheimer’s Disease
Study Narrows Down Long COVID Symptoms To Just 7
Takeaways From a Negative Trial in Biliary Tract Cancer