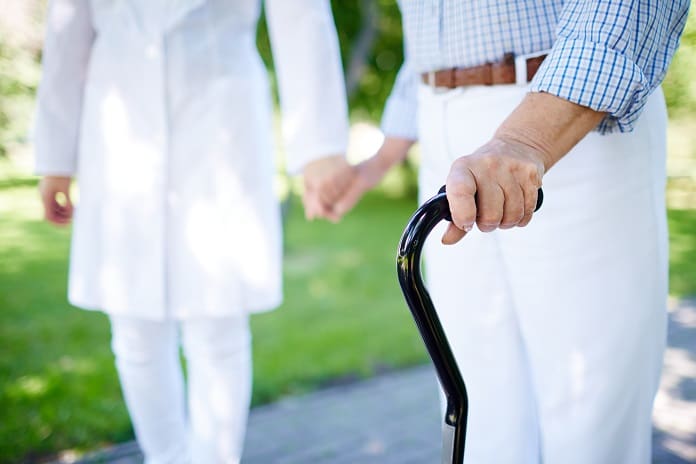 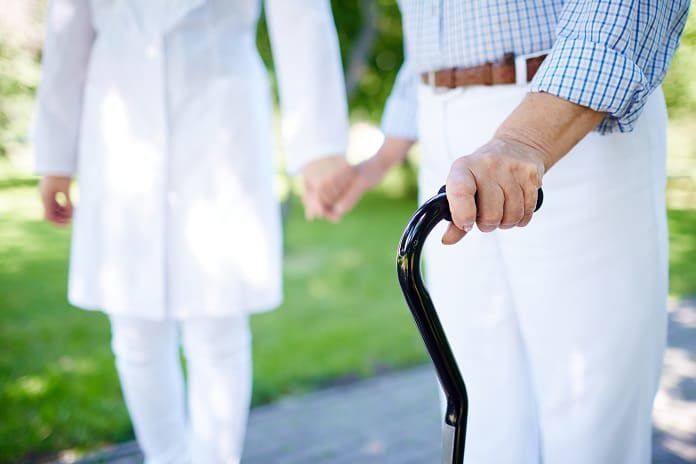 In a recent study published in Neurology, researchers investigated whether there is a relationship between type 2 diabetes and Parkinson’s disease.

Type 2 diabetes mellitus is a medical condition characterized by a lack of or impaired activity of insulin, a hormone that is responsible for reducing sugar levels in the blood. It is well known that type 2 diabetes increases the risk of many complications, including cardiovascular disease, and kidney and nerve damage.

Researchers believe that type 2 diabetes might also increase the risk of Parkinson’s disease, a neurodegenerative disorder that is characterized by impaired movement. However, the relationship between diabetes and Parkinson’s disease needs a more thorough investigation.

Study: COVID-19 is a significant cause of death in children and young people in the U.S.
c-Abl Demonstrates Potential as a Key Therapeutic Target in Parkinson’s Disease and Related Disorders
Biden administration plans to end Covid public health emergency on May 11
Brain injuries greatly reduced in infants with congenital heart disease
Love Your Heart on Valentine’s Day