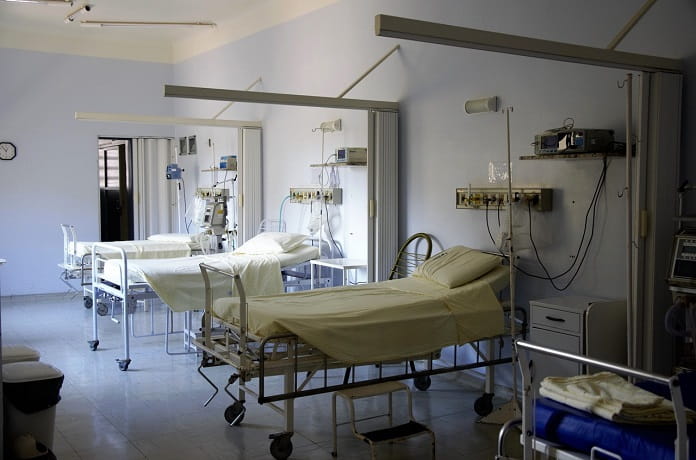 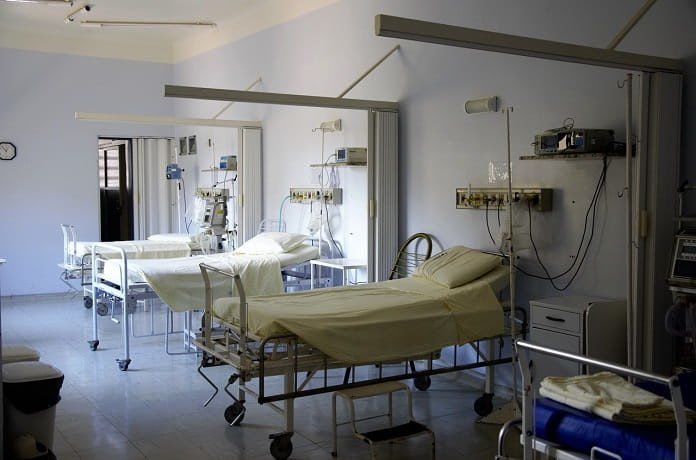 A recent study published in The Lancet suggests that liberal oxygen therapy provided to patients may be linked to increased death.

Adults brought to the hospital in critical condition are always checked for vitals. When health professionals determine that a patient’s oxygen levels in the blood are low, those individuals are then put on supplemental oxygen to provide their bodies with the appropriate amount of oxygen. SpO2 is the symbol used to denote the percentage of oxygen in the air provided to a patient for ventilation.

However, in certain cases, these patients are not re-evaluated for the need of oxygen and the supplemental oxygen is continued. These questions the credibility of the supplemental oxygen being provided to acutely ill adults. Furthermore, it also questions the amount of oxygen being delivered as many adult patients are delivered oxygen in large amounts for long durations which constitutes liberal therapy.

Researchers recently evaluated the credibility of providing supplemental oxygen to acutely ill patients and performed a systematic review and meta-analysis. The researchers responsible for the study hailed from esteemed medical departments of the world such as McMaster University in Hamilton, Canada, Medical Research Institute of New Zealand in Wellington, New Zealand, and the Department of Intensive Care and Perioperative Medicine at Jagiellonian University Medical College in Krakow, Poland. The vast geographical locations from which this study was being assessed makes this study highly accurate and applicable to a variety of different populations.

The meta-analysis gathered information from studies published in journal article resources such as the Cochrane Central Register of Controlled Trials, MEDLINE, Embase, HealthSTAR, LILACS, PapersFirst, and the WHO International Clinical Trials Registry.

For this particular study, they looked mainly for studies that employed a randomised controlled trial to accurately distinguish liberal from conservative oxygen therapy. The kind of illness the patient was suffering from was not important and any study that excluded patients based on their illness was excluded from the assessment. They also charted each individual patient’s survival curves. The main outcomes of the study were mortality and morbidity.

Published in The Lancet, the results of the meta-analysis were quite stunning. Increased oxygen therapy given to patients liberally showed to increase mortality in all parameters. The researchers concluded that the provision of supplemental oxygen above an SpO2 range of 94-96% might be harmful. They found that the conservative administration of oxygen therapy for most patients would prove to be extremely beneficial unless circumstances suggest otherwise.

Long Covid has an ‘underappreciated’ role in labor shortage, study finds
FDA Approves Rykindo (risperidone) Extended-Release Injectable Suspension for the Treatment of Schizophrenia and Bipolar 1 Disorder
WHO says Covid-19 remains a global health emergency, but pandemic is at a ‘transition point’
Ketamine Clinics Are Jumping Ahead of the Evidence
How the pursuit of wellbeing unites us all