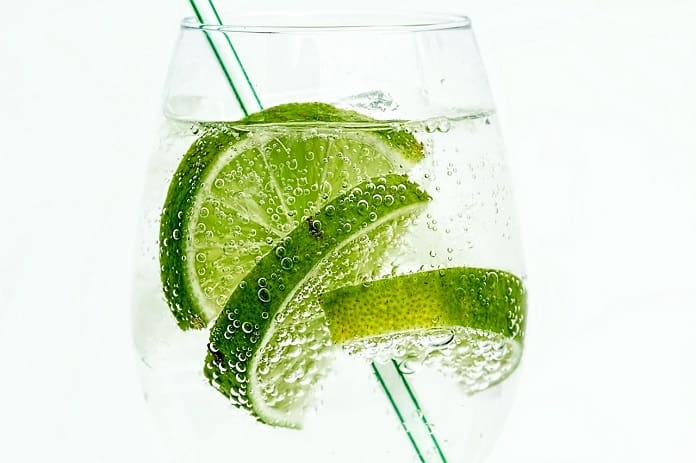 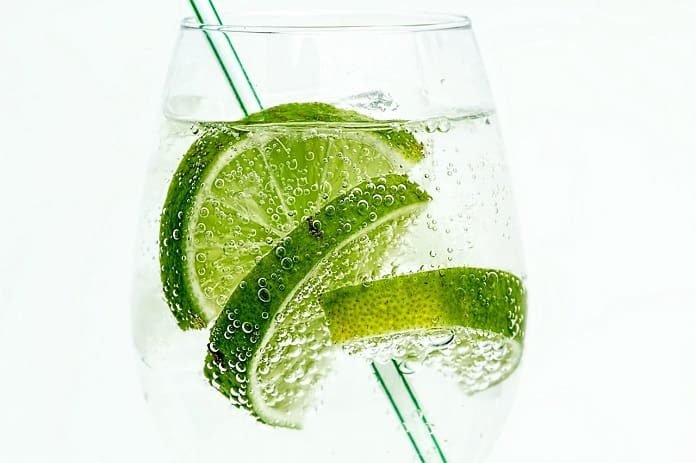 An energy imbalance occurs when a person consumes more calories than they burn through daily energy expenditure. An increased energy balance contributes to the development of many diseases including obesity, diabetes, and cancer. An energy imbalance in patients treated for colon cancer has been previously associated with an increased risk of colon cancer recurrence and death from the disease. An increased energy balance can be reduced by simply reducing calorie intake.

Use of artificial sweeteners in low-calorie soft drinks are controversial

Artificially sweetened beverages are a low-calorie substitute for sugary, high-calorie soft drinks. Substituting regular soft drinks for low-calorie soda will reduce the energy balance and could prevent the occurrence of many diseases. Low-calorie soft drinks, however, are the subject of controversy, as the effects of artificial sweeteners on human health have not been completely explored.

In a study conducted at Yale University in the United States, researchers showed that low-calorie soft drinks were not only safe for patient consumption but also reduced colon cancer recurrence in patients. They published their results in PLOS ONE.

Improvements in recurrence-free and overall survival

Overall, the study showed that consuming artificially sweetened low-calorie soft drinks may reduce the risk of cancer recurrence and death in colon cancer patients who have undergone chemotherapy. This association was likely not because low-calorie soft drinks have some anti-cancer compound, but because substituting a beverage full of sugar to a beverage void of sugar reduces the energy balance, which is known to be associated with cancer recurrence.

Thousands Of Motorcyclists Fulfill Child With Terminal Cancer’s Last Wish
CDC director defends unusual decision on Pfizer’s Covid boosters: ‘This was a scientific close call’
I Tried a Physical Therapist’s Tip to Fix Uneven Glutes and Abs, and I Can Already See a Difference
Mesothelioma Awareness Day: Spotlight on the PrE0506/DREAM3R Clinical Trial
Study finds increase in cannabis use by pregnant women during the pandemic