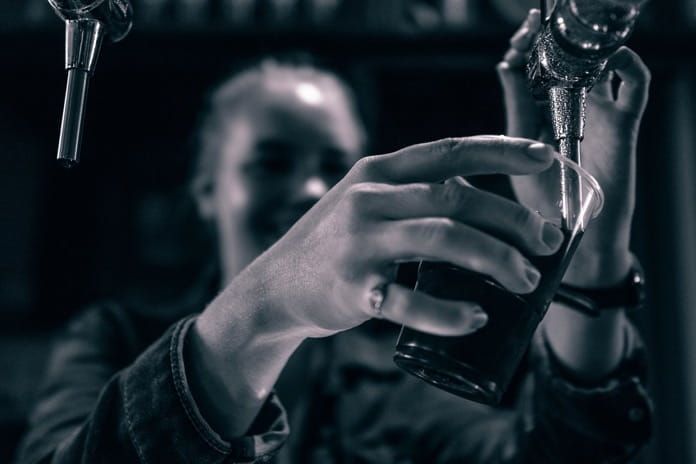 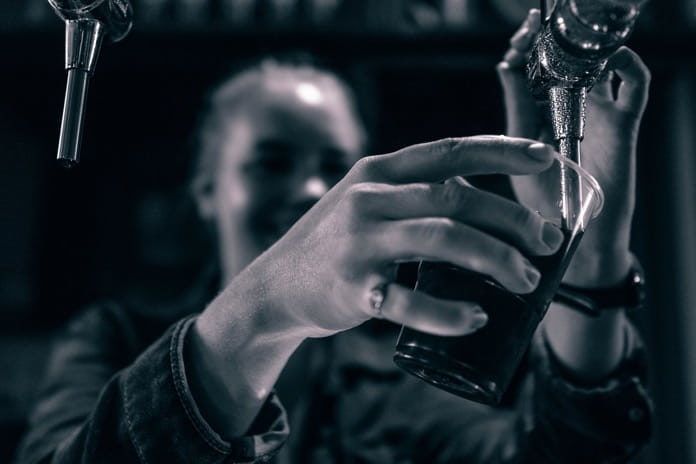 Scientists in the US and China developed a hepatocyte-mimicking antidote for the treatment of alcohol intoxication.

People consume alcoholic drinks in enormous amount worldwide. Many Canadians associate drinking with social activities such as watching sports, parties, and celebrations. According to the statistics published by the Health Canada, more than 4 million Canadians are heavy alcohol drinkers with a high risk for long-term negative health effects.

The metabolism of alcohol mainly relies on an enzyme called aldehyde dehydrogenase (ALDH). Inspired by this, a group of scientists from the United States and China developed an antidote that mimics a liver cell. The research was funded by a grant from the US National Institutes of Health, and the scientists recently published their results in Advanced Materials.

Through a process called in-situ polymerization, the researchers successfully enclosed two important catalysts of alcohol oxidase (AOx) and catalase (CAT) in a capsule to promote the rate of alcohol metabolism.

Through the co-delivery of the capsules to the liver, the encapsulated enzymes help break apart the alcohol molecule, making it possible to eliminate the alcohol molecule from the body. First, AOx and CAT metabolize alcohol to acetaldehyde. Then, acetaldehyde is further metabolized down to less active byproduct called acetate. Finally, acetate is broken down into water and carbon dioxide for easy elimination.

The scientists evaluated the efficiency of the nanocapsules as an antidote in mice that were intoxicated with alcohol. The mice were fed with 30% alcohol in normal saline and injected with 50 μg of AOx/CAT and 0.5 mg of ALDH.

This newly developed antidote could provide profound therapeutic benefits to alcohol-intoxicated patients. It has potential to be the future method of choice for rescuing lives in emergency rooms.

Biden administration will end monkeypox public health emergency
How Blunt Is Too Blunt for Informed Consent?
UK health officials warn parents to be alert after 6 child deaths linked to Strep A infections
A New Look to Better Serve Our Asthma and Allergy Community
Pain relief from marijuana comes from a belief it helps, study finds