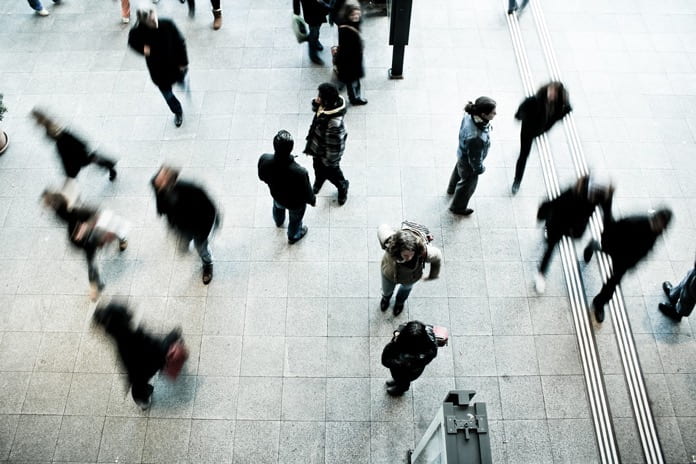 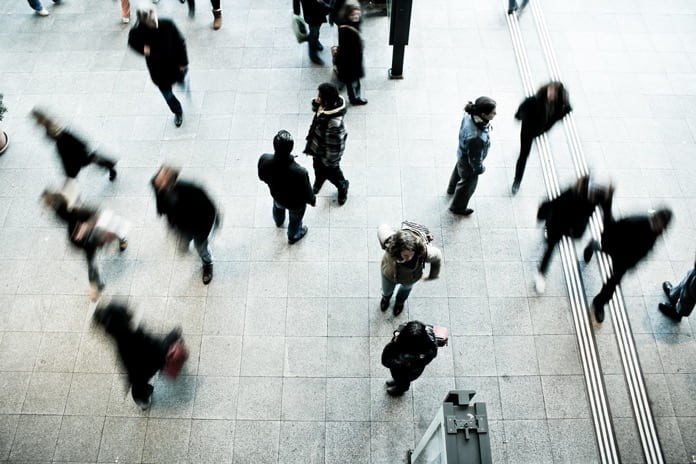 A study recently published in The Journal of Infectious Diseases reveals that obesity can help spread the influenza A virus by increasing the virus shedding time in infected adults.

The global obesity epidemic has been linked to an increasing number of chronic diseases. Obesity may also influence the progression of infectious diseases, such as the influenza virus. The risk of developing severe complications associated with the flu virus tends to be higher in obese individuals. This risk increases with age, possibly because obesity places an enormous strain on the immune system, and over time, this leads to chronic inflammation. Compared with non-obese people, obese individuals are also more likely to spread the flu virus to other people through a process called viral shedding.

What is viral shedding?

Various factors can influence the duration of viral shedding, for example, children tend to shed the flu virus over a longer period compared with adults. A team of researchers in Britain and Nicaragua also believed that chronic inflammation caused by obesity may influence the duration of viral shedding. They speculated that obese individuals would shed flu virus over a longer time period than non-obese individuals. They published their results in the Journal of Infectious Diseases.

When an individual developed symptoms of the flu virus, such as acute respiratory illness, a 100°F (37.8°C) fever, sore throat, runny nose or a cough, all household members were monitored for 10-13 days even if they did not present with any symptoms. Nose and throat swabs results revealed that 87 of the participants had influenza A and 58 had influenza B. The participants who experienced more symptoms or more severe symptoms tended to be obese.

Viral shedding occurs over a longer period in obese adults

The results from the nose and throat swabs were also used to work out the duration of viral shedding. The impact of obesity on shedding duration could not be assessed in children aged 0-4 years due to the low prevalence of obesity in this age group. Obesity did not affect shedding duration in children aged 5-17 years, perhaps because they had not yet developed chronic inflammation associated with obesity.

The duration of viral shedding is longer in children

The authors emphasized that more studies are needed to understand the effect of obesity on the spread of Influenza A in the wider community rather than within the confines of a household. Ideally, these studies should incorporate methods to precisely determine the end of the shedding period in addition to the amount of virus released during this period. These studies may also help unravel the connections between obesity, chronic inflammation, and infectious diseases.

Despite these limitations, this study clearly demonstrated that obesity increases the duration of influenza A shedding in obese adults, even in the absence of visible symptoms. Due to the global impact of obesity, even in low-income countries, interventions and prevention strategies to combat obesity must be prioritized.