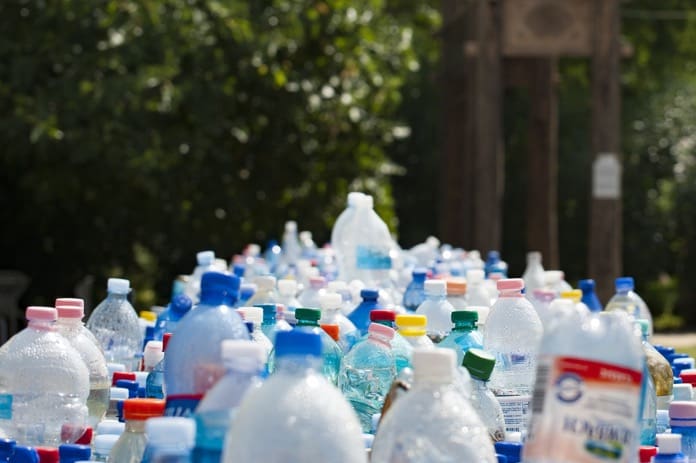 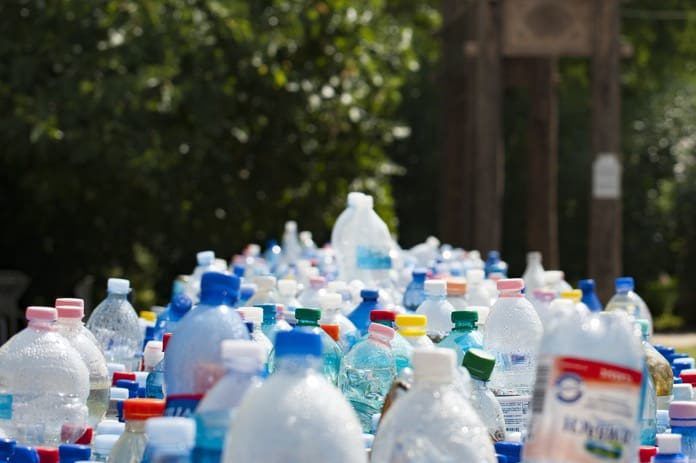 Phthalates are present in many consumer goods and readily enter our bodies. A recent study used rats to show that phthalates may interfere with brain development and produce life-long implications.

Phthalates describe a class of anti-androgenic chemicals that have the potential to disrupt the body’s hormonal balance. They are used as plasticizers in consumer goods including plastics, personal care products, fragrances, pharmaceuticals, and clothing. They freely enter our bodies through accidental ingestion via package contamination, inhalation, and even through our skin. However, the health effects of phthalate ingestion are largely unknown.

Brain development and growth is influenced by the pregnant mother’s hormonal balance. In developing babies, hormonal balance during the perinatal period, the weeks before and after birth, is particularly crucial for proper brain development. Phthalates readily enter the placenta, and the phthalate exposure during the perinatal has been shown to affect brain function, including child behaviour, executive function, the incidence of neuropsychiatric disorders, and cortical brain thickness.

In a study published in The Journal of Neuroscience, authors used a rat model to study the chronic effects of phthalates exposure on the developing brain, especially the cognitive regions. The authors exposed rats to a mixture of environmentally relevant phthalates.

They found a reduction in the number of neurons and synapses as well as a smaller medial prefrontal cortex, the region of the brain implicated in complex behaviours such as planning and personality. Phthalate exposure also resulted in functional changes including impaired cognitive flexibility, the ability to switch to thinking about two different concepts and thinking about two concepts simultaneously.

Humans are exposed to phthalates every day; however, there has been very limited effort applied to determine the effects of exposure to environmental phthalates during brain development, particularly the long-term effects. This study demonstrates that phthalate exposure during pregnancy and in early weeks in life may indeed have significant and long-lasting effects on the brain and brain function.

Google’s ex-CEO Eric Schmidt tapped for federal biotech commission that allows members to keep biotech investments
Takeaways From a Negative Trial in Biliary Tract Cancer
Long Covid has an ‘underappreciated’ role in labor shortage, study finds
FDA Approves Rykindo (risperidone) Extended-Release Injectable Suspension for the Treatment of Schizophrenia and Bipolar 1 Disorder
Expert insight on what to eat and how to move through your menstrual cycle