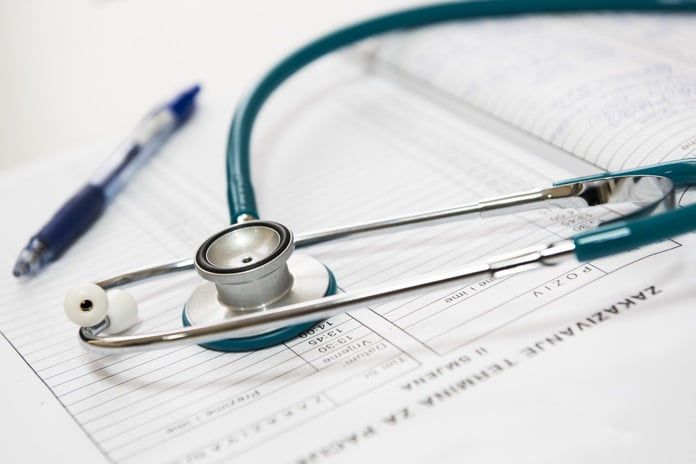 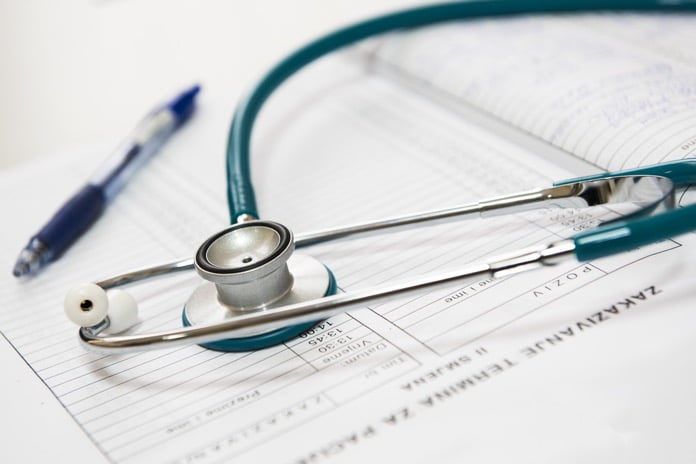 Diabetes, characterized simply, is a disease that affects the glucose levels so that patients are prone to complications related to imbalanced blood sugar levels.

This new generation artificial pancreas has both insulin and pramlintide-delivering capability. It is meant to help those with type 1 diabetes who experience trouble maintaining blood sugar levels at healthy rates and often lack the hormones insulin and amylin. Pramlintide is a synthetic analog of the amylin hormone that works to regulate blood glucose.

On average, the rapid release dual-hormone artificial pancreas seemed to be more effective in maintaining healthy glucose levels for a longer duration compared to the older generation.

The dual-hormone artificial pancreas also contributed to a decreased mean glucose level and variability in patients. Despite this, when the artificial pancreases (i.e. the rapid release system and first generation model) were used overnight, their effectiveness in maintaining glucose levels was similar, but two patients using the rapid release dual-system reported instances of nausea. Of the patients using the first generation model, no one reported instances of nausea.

In contrast, the regular release dual-system seemed to work as well as the older generation insulin-releasing artificial pancreas. The main author of the study, Dr. Ahmad Haidar of McGill Unversity in Ottawa, Canada, expressed enthusiasm with the dual-hormone artificial pancreas model because there was a lack of adverse side effects in the dual model.

In conclusion, this study abstract and press release shows that an artificial pancreas model that delivers both insulin and pramlintide is advantageous in treating those with type 1 diabetes.