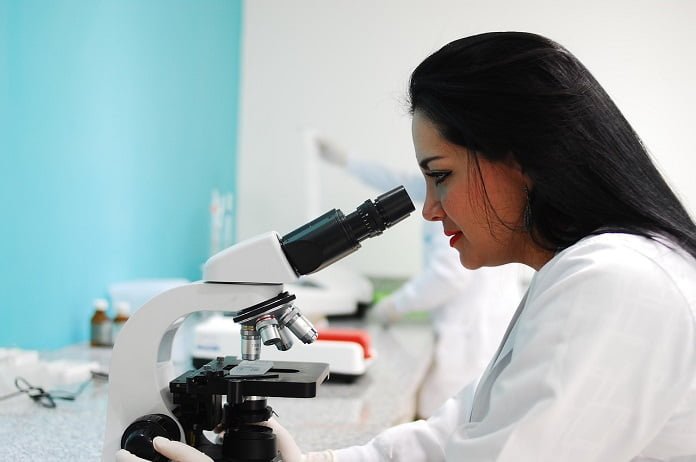 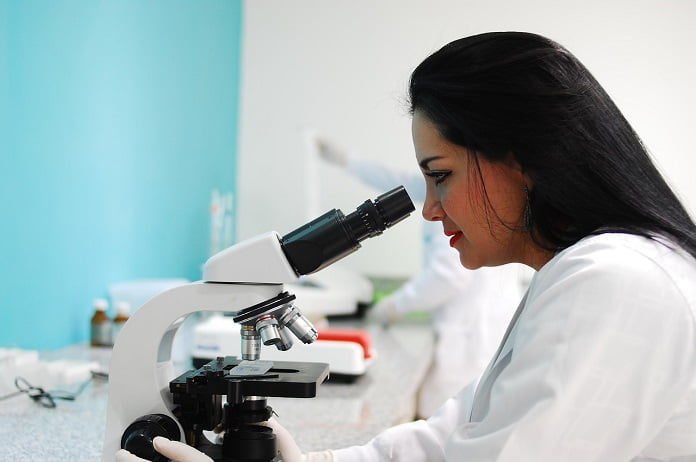 In a recent study, researchers describe a new technique that uses a “fingerprint” to potentially personalize medical treatment.

There are many limitations to implementing personalized medicine. In the neurology, these limitations include incorrectly stating that one factor causes something else (for example, a disease) and incorrectly using statistics to identify molecular components (or markers) associated with disease, among other reasons.

Despite advances in modeling brain signals, the brain is a complex organ and is, as a result, also difficult to model. Yet, the modeling software and theories currently in existence, such as the mathematical-based control theory, have made strides in modeling dynamic neural activity.

In a recent study, Iturria-Medina and colleagues attempted to conceptualize treatments for patient diseases in a more personalized way through the use of the personalized Therapeutic Intervention Fingerprint (pTIF). This “fingerprint” uses concepts such as the mathematical-based control theory.

In particular, they wanted to determine whether the pTIF – when used on an aging population with neurodegenerative complications –can be a more accurate predictor of molecular differences between individuals with the same disease compared to traditional methods. This study was published in the journal NeuroImage.

pTIFmay be more successful in determining molecular differences in patients

The researchers used data from 1006 individuals (including brain imaging data) from the Alzheimer’s Disease Neuroimaging Initiative (ADNI). Of the 1006 subjects, they looked at several properties, including blood samples and other neurological factors of their brains which were mapped. Using optimization algorithms, they eventually analyzed 331 patients. The pTIF data was created for 331 people.

They found that the pTIF seemed to be more successful in determining biological, molecular differences compared to traditional cognitive and clinical evaluations of patients. The authors hypothesized, based on their specific results, that in advanced stages of neurodegenerative disease, brain structural restoration should be the dominant treatment, whereas, in early stages, vascular interventions (among others) may be more useful.

In conclusion, the authors believe that this method may be helpful in determining what therapeutic interventions are suited for a smaller subset of individuals while considering the trade-offs between this heavily data-dependent method compared to traditional clinical methods.

However, the authors caution that results from a pTIF should not be used to make any causal interpretations. That is, though the pTIF may suggest that a treatment plan focusing on glucose metabolism may be beneficial, it does not necessarily mean that glucose metabolism deficiencies are the cause of the disease or the largest contributor to the disease. It must be taken into consideration that the disease can be complex and multi-factorial.

ThepTIF may also be helpful in recruitment for clinical trials, allowing for a more homogeneous population of those with similar characteristics and molecular profiles for the same disease. The pTIF may also be used in final analyses to understand the differences and similarities in results of clinical trials.

There are limitations to the pTIF. More data could have been used in the study in order to make more detailed pTIF profiles, such as information on neuroinflammation or electrophysiological properties.

Future studies for the pTIF would need to be done where it is implemented in a study where different treatments are actually being used on patients with the same disease in order to completely validate this method. As it stands, pTIF may one day play a role in personalized medicine.