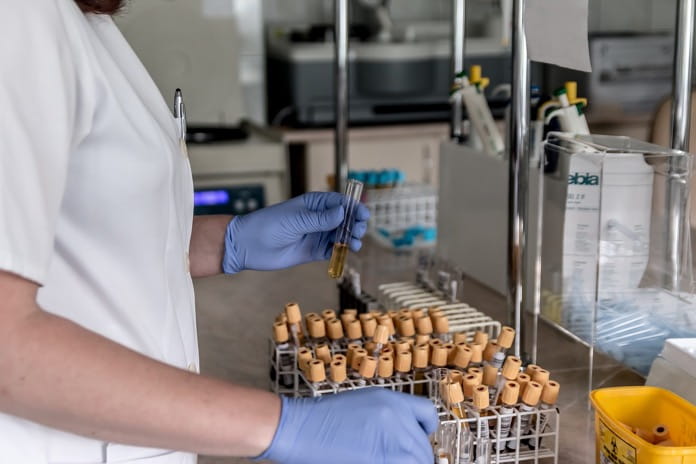 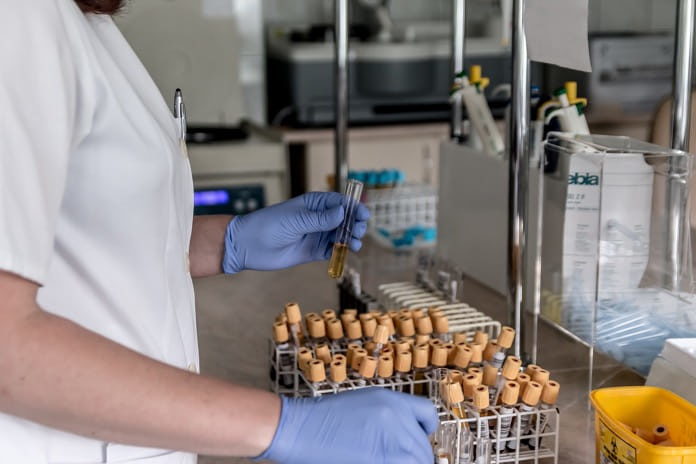 A recent article published in the British Journal of Nutrition examined how blood magnesium levels correlate with blood lipids in obese and diabetic patients.

Type 2 diabetes and obesity are two chronic diseases that are increasingly prevalent around the world. Both of these diseases have a hormonal component, which affects important functions in the body. Diabetic patients cannot regulate their blood sugar due to the inability of the body to create or respond to insulin, a hormone that causes cells to uptake sugars. On the other hand, obesity is accompanied with certain hormonal changes, such as leptin insensitivity, a hormone that reduces hunger. The regulation and functions of hormones are far-reaching and are of interest in many diseases.

Magnesium is an important mineral that is involved in a number of cellular functions, including hormone production. In fact, low blood magnesium levels have been associated with increased risk of stroke and cardiovascular disease. Interestingly, low magnesium is associated with type 2 diabetes and insulin resistance. In addition, unhealthy levels of blood lipids are common in obese patients and a well-known risk factor for diabetes.

Few studies have looked at the association between serum magnesium and blood lipids in subjects with diabetes and obesity, however. A group from China sought to study this association and recently reported their findings in the British Journal of Nutrition.

What is the association between serum magnesium and blood lipids in individuals with obesity and diabetes?

To study this relationship between magnesium and lipids in the blood, data from the China Health and Nutrition Survey was used, which spanned nine provinces. A total of 8,163 adult participants were included in the analyses of this study. They classified the participants according to blood magnesium levels (low, medium, high) and whether they had type 2 diabetes or obesity. Throughout the study, blood samples were taken and lipid levels were determined using standard methods.

Overall, this study showed that blood lipids were significantly higher among subjects with diabetes or obesity, similar to what has been seen in other studies. In addition, the authors demonstrated that blood lipids had a positive correlation with serum magnesium. Hence, the study contributes to the increasing amount of research on the role of magnesium in influencing diseases.

Future studies can provide us with a better understanding of the mechanisms by which magnesium affects blood lipid levels; this could potentially lead to serum magnesium becoming an important clinical measure for these chronic diseases.