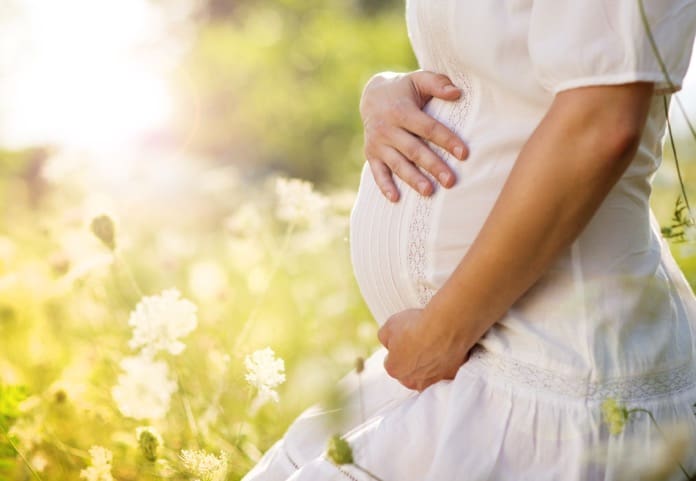 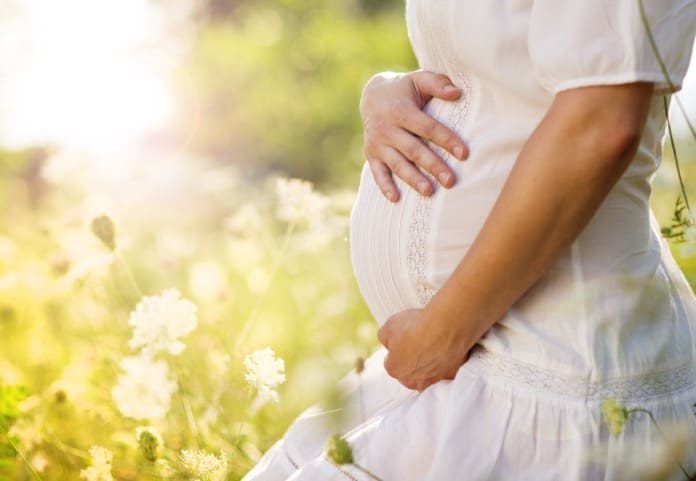 A recent article published in the BMJ shows the relationship of congenital cardiac birth defects in pregnant women who have uncontrolled diabetes before pregnancy.

Diabetes is generally divided into type 1 and type 2. Type 1 diabetes is generally present since birth due to the inability of their pancreas to adequately produce insulin. The lack of insulin interferes with the proper utilization of glucose obtained in food resulting in high levels of glucose within the bloodstream. This leads to other issues if it is not controlled appropriately.

Women with diabetes are susceptible to a number of complications if they get pregnant. Diabetes in pregnancy carries a lot of risks for the mother and their newborns. Among these risks are giving birth to larger babies with birth defects, such as multiple congenital defects.

Some of the symptoms these women may undergo can be due to a change in the metabolic source of energy. They may be overweight and have high glucose levels in their bloodstream due to the change in their physiological parameters due to the pregnancy. The high amount of glucose present in their bloodstream can be passed onto the growing fetus. This leads to the fetus having highly dividing and growing cells due to the excess glucose providing extra nutrition. As a result, these women are susceptible to giving birth to larger babies.

The increased growth of the fetus can cause problems for both the mother and the fetus. These women are more prone to abortions, preterm labour, infections, increased amniotic fluid within the womb, and a high amount of maternal distress. The fetus has the increased risk of being born with congenital malformations in the nervous system, cardiac system, fetal kidneys, and fetal gastrointestinal system.

Due to the above reasons, studies are being conducted to assess the severity of some of the birth defects in fetuses born to women with uncontrolled diabetes before pregnancy. Researchers Ludvigsson and team in Stockholm, Sweden decided to assess the risk of birth defects for such women. They published their results in the BMJ.

They completed a randomized controlled study involving non-diabetic women and diabetic pregnant women. They looked at a total 2458 singleton live births of mothers with type 1 diabetes. They recorded the mothers’ blood glucose measurements and glycated hemoglobin measurements in a three-month period before getting pregnant.

The results of this experiment showed 122 cases of cardiac defects among infants, and that uncontrolled diabetes before pregnancy has a positive association with a two-fold occurrence of cardiac defects in the fetus of the diabetic mother. This risk was still present regardless of whether the glucose level in the blood was controlled after pregnancy or not.

Such experiments demonstrate the importance of being accountable for maintaining healthy and proper blood values. It is important to ensure that women suffering from type 1 diabetes receive adequate care and appropriate medication before the pregnancy begins to reduce the production of congenital abnormalities in the fetus.