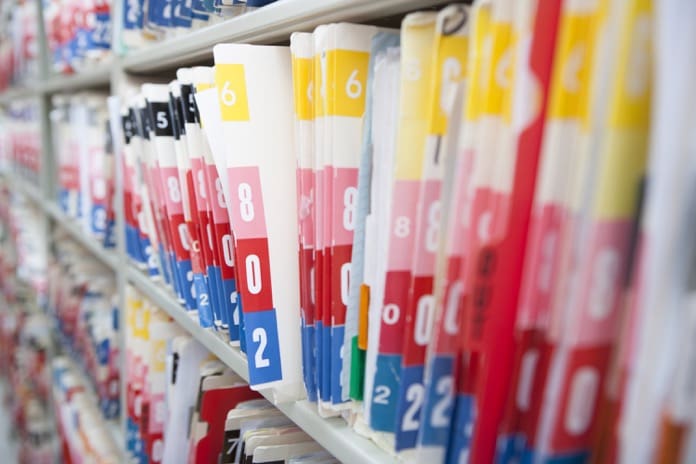 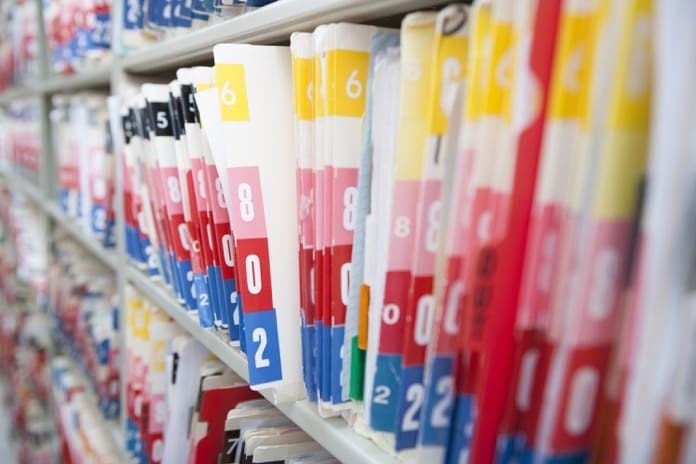 The heritability of a disease or condition, or the influence of genetics on the development of the disease, can have profound effects on its prevention and treatment. While genetic data can be collected and analyzed against a patient’s medical characteristics and family history to assess heritability, these techniques can be labour-intensive, require the recruitment of multiple family members, and may only capture a subset of factors relevant to a disease’s development.

Electronic medical records, which are widely used in healthcare, capture a large selection of patient data and can be used to infer familial connections for large study populations. If proven reliable, the use of electronic medical records could serve as an inexpensive alternative to genetic studies to determine disease heritability.

For the study, they ascertained patient relationships through birth records (listing the mother of a child), emergency contact information, and next-of-kin data sorted through an algorithm. They then estimated heritability based on the strength of association between a particular condition and its prevalence among related individuals. They included conditions with at least 1,000 cases in the analysis.

They grouped the conditions in pairs according to their classifications in the medical records. For example, they categorized anemias as either sickle cell anemia or other anemias. They considered patients to be related up to the fourth degree (e.g., great nieces or great-great grandparents). They measured the results against the findings from genetic studies on the same conditions, where available.

In total, they analyzed the electronic medical records of over 3.5 million patients, with over 5.8 million unique relationships between them. Notably, the incidences of sickle cell diseases, anxiety and depression, and open-angle glaucoma had very strong associations between family members. In contrast, heritability was low for their paired disorders: other anemias, speech disorders, and middle-ear inflammation, respectively.

The estimates were similar to genetic studies

The heritability estimates obtained in this study were similar to those of genetic studies, especially with regard to common conditions. This approach has some limitations, however. The algorithm could not readily distinguish between half- and full-siblings or adopted and adoptive family members. Moreover, as the data obtained was not genetic, not all associations can be interpreted as estimates of heritability. For example, injuries due to vehicle collisions had very strong associations among family members, though it is unlikely such conditions have a significant genetic component.

Future research may find this approach useful for identifying potential risk factors affecting the heritability of a particular condition and for overcoming some of the limitations presented by genetic studies, particularly attempting to recruit a large and genetically diverse study population comprised of family members. With refinement, this technique could provide an inexpensive alternative to genetic studies on heritability.