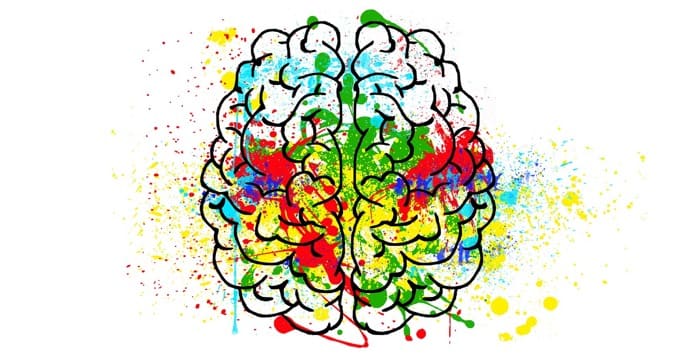 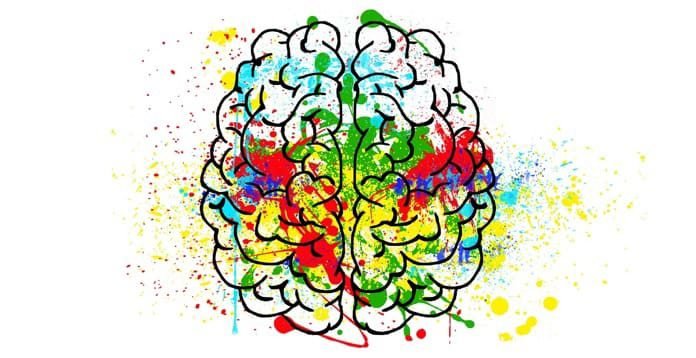 Do you get a tingling sensation in your head in response to whispering and tapping? Researchers recently investigated the effects of this phenomenon, called ASMR, on the body.

For some the sound of whispering, tapping or even someone chewing triggers a tingling sensation in the crown of their heads. This tingling is known as the Autonomous Sensory Meridian Response (ASMR). These “brain tingles” or “brain orgasms” typically cause feelings of calm and relaxation. Interestingly, the same sounds that relaxes people experiencing ASMR can frustrate others. This “hatred of sound” is a disorder known as misophonia. The sound of chewing or tapping can cause people suffering from this disorder to become angry or anxious.

ASMR has been likened to the emotional experiences such as the chills or “shivers-down-the-spine” people experience when they listen to music and awe-inspiring events. However, despite the similarities, ASMR is considered by those experiencing it to be relaxing. Also, unlike these “chills”, little research has been done into what physiological changes (changes in the body’s functions) occur in response to ASMR.

ASMR videos promote relaxation and sleep in many viewers

Over the past decade, public interest in ASMR has been on the rise. Using social media and the internet, hundreds of thousands of people are now watching ASMR videos online. Many of the most popular videos include simulations of haircuts, massages, medical examinations, and towel folding tutorials. These videos are used to trigger ASMR in the viewers to promote relaxation and sleep.

To date, however, no research has looked at the emotions and physiological changes behind this unique state. British researchers recently conducted two studies to investigate this phenomenon further. The first study was a large-scale online study and the second was a laboratory-based study. Both studies tested emotional and psychological changes which occurred when an individual experienced ASMR. Their results were recently published in PLOS One.

Participants were asked to answer yes or no to the question, “having watched these videos, or just from your everyday life, would you classify yourself as somebody who experiences ASMR?”. Of the 1002 participants, 81% of the individuals identified as experiencing ASMR. These participants who experienced ASMR also reported increased tingling, levels of excitement and calmness, as well as a decrease in stress and sadness levels after watching ASMR videos.

There were no significant differences reported between ASMR and non-ASMR participants after watching control videos. These results provide evidence that for people who experience ASMR, the ASMR videos promote pleasant emotions and reduce negative ones.

The second study included 112 participants, 56 who identified as experiencing ASMR and 56 non-ASMR experiencers. Participants from each group were matched based on age and gender. However, the final results only included 110 participants as two were excluded due to data for these participants not being recorded correctly. All participants were required to watch three videos which were all approximately three minutes on length. The first video was an ASMR video chosen by the researchers, the second was a control or non-ASMR video and the third was a self-selected ASMR video.

The researchers assessed the frequency of tingles experienced by participants during all of the videos. They also analysed the affect and changes in heart rate and skin conductance levels (when the skin becomes a better conductor of electricity in response to a stimulus which is physiologically arousing) for the two ASMR videos compared to the control video. The results showed that ASMR participants experienced a significant increase in tingle frequency, reduced heart rate and increased skin conductance when watching the ASMR videos.

Both studies provided consistent evidence that ASMR videos caused tingling and a calming sensation in people who experience ASMR. Only when ASMR participants were watching ASMR videos did they experience the effects. The reduction in heart rate of ASMR experiencers is a notable difference in the physiological response observed compared to when people experience “chills”, which is associated with an increased heart rate. Also, both studies showed that ASMR is not associated with sexual arousal.

In conclusion, the results of both studies provided evidence supporting the phenomenon of ASMR to be real. It differs to that of “chills” people experience at times, particularly as it has been shown to reduce an individual’s heart rate.

As hundreds of thousands of people are now using ASMR video to help them relax, sleep, and combat stress and anxiety, these findings help validate ASMR is a reliable experience that can help regulate emotions. It has significant potential therapeutic benefits for mental and physical health. Future research could potentially explore what causes ASMR, any consequences of its use and potential therapeutic applications for those who experience ASMR.

Lenabasum Improved Skin Symptoms, in Small Dermatomyositis Trial
Creativity and the pandemic – is there a connection?
‘Twincretin’ Tirzepatide Gets FDA Approval for Type 2 Diabetes
1st image of black hole at the center of Milky Way revealed
Severe COVID Is Equivalent To 20 Years Of Aging – New Study