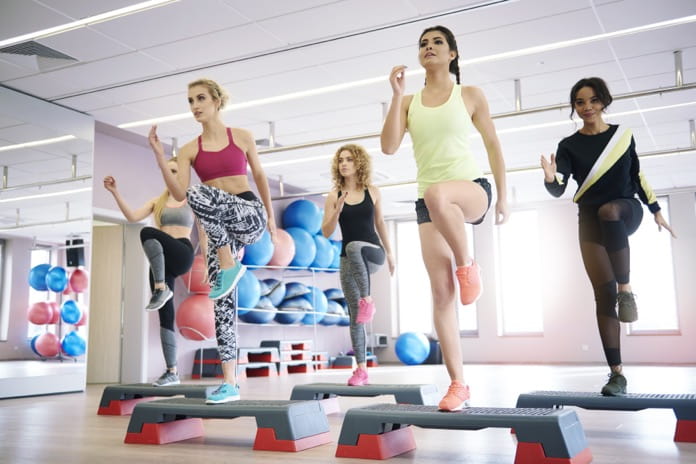 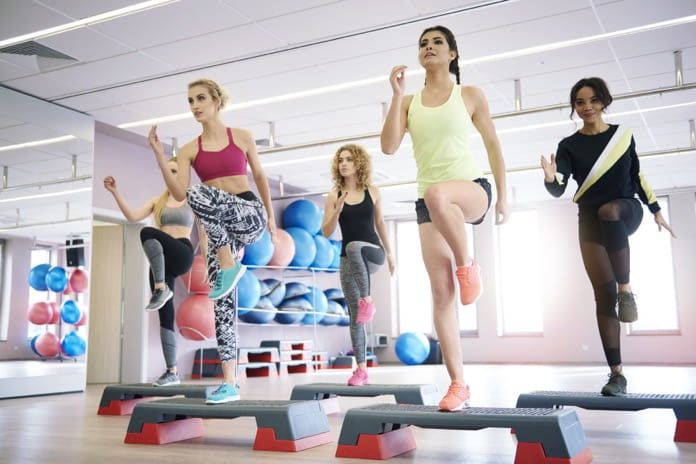 Exercise is highly touted as one of the best ways to keep pristine mental and physical health. Aerobic exercise, in particular, intends to improve the efficiency of the cardiovascular system. Previous studies have also found that aerobic exercise may have short-term effects on increased cognitive functions.

In a recent study, Swiss researchers applied their understanding of the short-term effects of aerobic exercise to a longer-term study involving executive functioning. Their study occurred in a university classroom setting.

For the study, 51 participants (21 males and 30 females) self-reported participating in vigorous exercise at least three days a week or moderately active exercise seven days a week.

After achieving a heart rate for each individual at the beginning of the study, they divided the participants into two groups randomly: an exercise group and a physically inactive group.   The exercise group participated in a 20-minute run at 70% of their personal heart rate maximum. The physically inactive control group completed a 20-minute reading task. The researchers then presented both groups with a keyword list to study their short-term cognitive recall. The participants then participated in a 20-minute lecture to test longer-term cognitive recall. Finally, researchers used computer-based cognitive tests to all participants.

The results, recently published in Research Quarterly for Exercise and Sport, showed interesting correlations between cognitive performance and aerobic exercise.

Although they did not find significant differences between the groups in the working-memory trials, they found improved reaction times regarding inhibitory control in the aerobic exercise group. Inhibitory control in this sense is described as the ability to stay focused on the task at hand, even in the face of environmental distractions. This is key for improving learning behaviors, particularly in a classroom setting, as measured in this study.

The authors note that a previous study showed that cognitive performance is not the same across all individuals (Pesce, 2009).  The authors recognize that selecting individuals who are already highly physically active could introduce bias. The findings from a previous study were also replicated in a classroom setting, meaning that not all groups in an educational environment should expect the same cognitive benefits that the study showed, although other variables such as perceived stress, individual intelligence, and sleep quality were factors that went unaccounted for.

It is important to note that the present study only offers a small data set. If the results are taken at face value, they suggest that a single period of moderately intensive exercise can be beneficial in improving verbal short-term and long-term memory in a classroom setting. Since verbal skills are so strongly tied to academic learning success, these results could be used in future studies to amplify educational tools for greater effect.

Breaking the silence: when cancer steals your voice
What to watch for as J&J gets ready to split into two separate companies next year
New tool may help better predict resistance to immunoglobulin therapy among children with Kawasaki disease
Florida leaders misrepresented research before ban on gender-affirming care
Using cationic nanonmaterials to target visceral adiposity