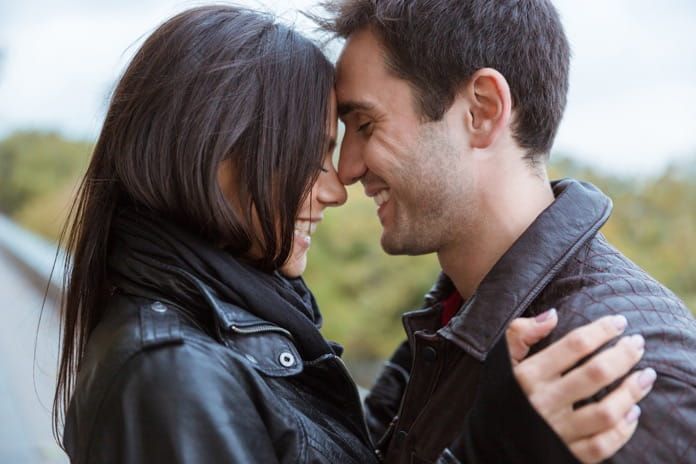 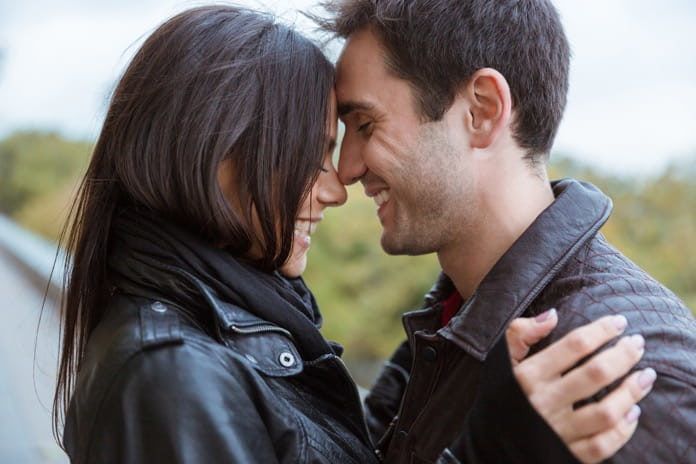 Data from the Human Connectome Project revealed how relationship status can affect not only your happiness but the structure of your brain.

Researchers have shown that happiness can be shaped by numerous factors including education levels, household income, employment, and relationship status. But to understand how these human experiences can create feelings of happiness, a team of Chinese researchers looked inside the brains of over 1000 young adults using magnetic resonance imaging (MRI).

They measured participant happiness using a life-satisfaction scale provided by the National Institutes of Health and collected as part of the Human Connectome Project. Their findings were published in the journal Neuroscience.

Among the participants, the study found that 45.3% of subjects who were married or cohabiting, exhibited higher levels of life satisfaction as compared to individuals who were single, divorced, or in the process of dating. Married and cohabiting participants also received higher levels of emotional support than their single and divorced counterparts, which researchers believe could be the contributor to the higher life satisfaction they report. Aside from relationship status, no other links were found between reported happiness and other factors such as gender, age, or total brain volume.

Participants in relationships had different brain structures than single participants

When MRIs were conducted to see how happiness was reflected in brain structure, researchers found increased life satisfaction associated with several smaller brain parts including thinner left superior frontal, left middle frontal, and right middle frontal gyri. These same parts are involved in memory retrieval, self-recognition, judgment, anxiety, and anger processing. Structural or functional alterations in these parts have also been identified in patients with major depressive disorders and schizophrenia.

Surprisingly, married and cohabiting couples exhibited the same brain structure, leading researchers to believe that the improved happiness reported by married and cohabiting couples likely originate from these same physical changes in the brain. Researchers hypothesize that the decreased size may signify an improved development of these organs, meaning better processing of emotion and social cognition, which in turn, can improve happiness.

The research team is now looking to further clarify the mechanisms linking married life, happiness, and the observed changes in the brain. How does married life cause the brain structure to change, and how does that create feelings of happiness?

While much of the mysteries behind the human brain have yet to be solved, it seems that at least for married couples, happiness is not just an emotion, it is also a physical change in the brain.