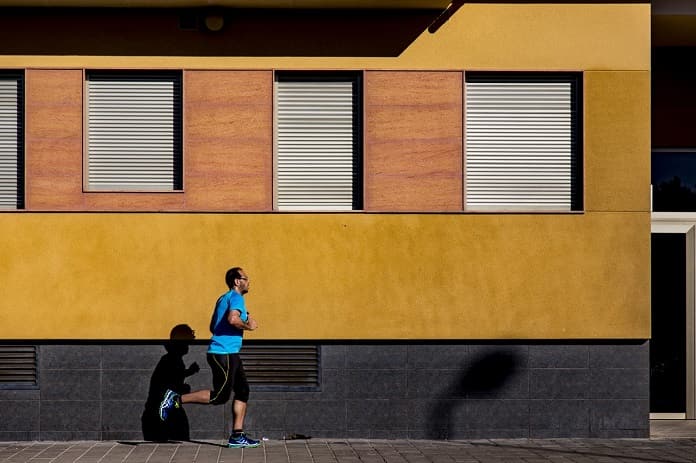 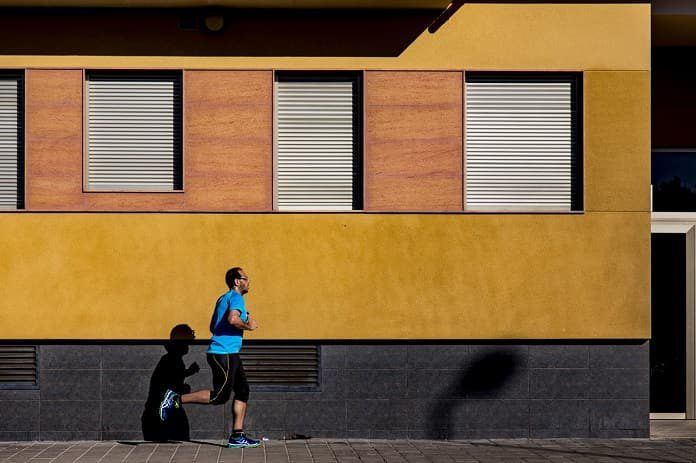 In a recent review published in Bran Plasticity, researchers discuss the developments in the field of exercise mimetics.

Increased muscle mass, improved circulation, and better brain function are just a few of the rewards obtained with a little sweat. Yet there are many individuals who cannot take part in strenuous workouts due to age, illness, or disability. What if you could have the benefits of exercise without exerting yourself? Enter exercise-mimetics—compounds that could potentially mimic the effects of physical activity.

Physical activity consumes the energy-transporting molecule adenosine triphosphate (ATP) in cells, providing the energy required to power muscle contraction. Certain metabolic enzymes such as AMP Kinase (AMPK) are sensitive to dropping ATP levels. When triggered, the AMPK enzyme shifts the gears of cell metabolism from anabolic (building up) to catabolic (breaking down). This enzyme is part of the AMPK-SIRT1-PGC-1α metabolic pathway. This pathway controls the transcription of genes responsible for many of the beneficial effects of physical exercise.

Compounds that target this pathway, known as exercise mimetics, could theoretically replicate the effects of physical exercise. A review published in Brain Plasticity highlighted recent developments in this field.

AICAR is one such compound that occurs naturally in the body and activates AMPK.  It can replicate exercise effects by increasing resting energy stores and boosting the number of mitochondria in muscle cells.

In mice, daily dosing with AICAR for one week improved spatial memory and neurogenesis in the short term, but these effects were not sustained for longer periods of time. A possible reason for a lack of sustained effect is that AICAR also increases the release of signalling molecules called cytokines that stimulate inflammatory processes in the brain. Over longer periods of time, these inflammatory processes diminish the beneficial effects gained from AICAR administration.

Cytokine release can be inhibited by drugs such as metformin, widely prescribed for type 2 diabetes. Through its inhibitory effects, metformin reduces ATP levels which in turn triggers AMPK and its metabolic pathway. Long-term use of metformin can produce weight loss and reduce blood pressure, cholesterol, blood glucose in obese subjects. Metformin has also shown beneficial effects on the brain analogous to exercise.

In mice, treatment for 38 days showed increased neurogenesis and improved memory. Blood vessel and neuron generation were stimulated in mice with stroke. It also exhibited short-term neuroprotective effects in female mice with Alzheimer’s and Parkinson’s disease. However, long-term studies of metformin use in diabetic patients suggest that it may result in a greater cognitive decline, possibly due to interference with vitamin B12 absorption.

Another exercise mimetic compound discussed in the review was GW501516. Originally developed to treat metabolic and cardiovascular diseases, it was abandoned after exhibiting carcinogenic properties in animal studies. Recently it has gained research interest as an exercise mimetic.

Studies in mice have shown GW501516 administration can increase cardiovascular endurance by up to 50% in sedentary subjects, and by up to 70% when combined with a running regimen. In obese mice, it reduced the weight gain rate by 50% without reducing food intake, allowing them to eat the same amount of food but gain weight slower.

Since drugs have long-term risks, natural choices may also be effective

Given the long-term risks associated with the above drugs, the study authors also reviewed dietary supplements. Peanuts, berries and grapes contain the compound resveratrol, which activates AMPK and has anti-inflammatory, antioxidative and mitochondria boosting effects.

Benefits of exercise may not be replaced by a single pill

The review authors highlight that the benefits of exercise are likely not replaceable by a single pill, and maintain that being physically active is still preferable, due to the side effects of prolonged use of mimetics.

These drugs could still be combined with light physical training as a temporary solution until patients are able to perform more demanding exercises. Ongoing research in this field is especially relevant for patients with obesity or neurodegenerative diseases, where immediate heavy exercise is not an option.

FDA Approves Jaypirca (pirtobrutinib) for Adult Patients with Relapsed or Refractory Mantle Cell Lymphoma
How to spot mental health misinformation
Webinar: Asthma and the “Tripledemic” (Flu, COVID-19, and RSV)
7 compelling ways to vanquish feelings of jealousy, for good
Nirsevimab US Regulatory Submission Accepted for the Prevention of RSV Lower Respiratory Tract Disease in Infants and Children up to Age 24 Months