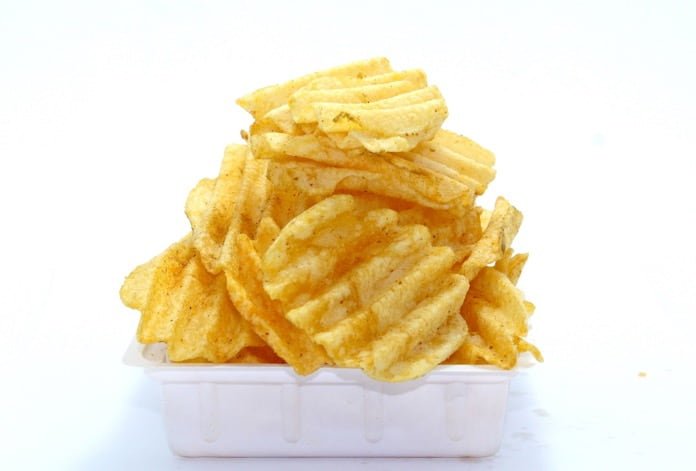 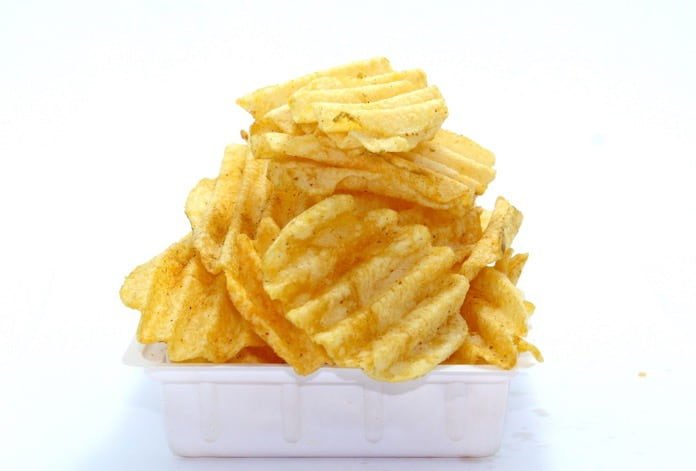 High dietary salt has been popularly linked with high blood pressure and other heart conditions. This belief is now being questioned, prompting research on daily salt intake and harmful health conditions.

The World Health Organization (WHO) has recommended that people limit their sodium intake to two grams per day. This is equal to five grams of table salt. Previous research that supported this dietary limit were small-scale studies that only looked at the link between sodium and blood pressure. Yet, there are many other cardiovascular conditions that are impacted by sodium; blood pressure is not the only factor in predicting cardiovascular health. So far, global public health strategies to reduce daily salt intake have had little success.

Researchers in 21 countries recently studied how sodium and potassium intake influences cardiovascular health. They specifically critiqued the benefits of limiting daily salt intake. Specifically, they looked at how blood pressure and the risk of experiencing a stroke, heart attack, major cardiovascular diseases, or death were impacted over a ten-year period. This was done through the Prospective Urban Rural Epidemiology study.

This study is ongoing and has recruited more than 100,000 participants across the world. They analyzed sodium and potassium intake through daily urine samples. They also considered factors such as age, height, weight, health history, lifestyle, and medications. The results were published in The Lancet.

They found that for every one-gram increase in sodium intake, the heart pumps blood at nearly 3 pressure units higher. A unique finding is a strong link between sodium levels and risk of stroke in communities that consume very large amounts of salt. This especially applies to Chinese communities, who consume more than five grams of sodium per day on average; the global average sodium intake is 4.77 grams per day. Populations who eat moderate to low amounts showed no link between sodium and stroke.

There was also no link between average sodium intake and rates of heart attacks, major cardiovascular diseases, or death. Interestingly, those who have very low sodium consumption (less than 4.43 grams per day) are more likely to experience heart attacks than those with average consumption.

Using samples of morning urine to estimate sodium and potassium excretion limits this study. Though the technique is comparably better than others, there is room. The researchers acknowledged that sodium may be over-valued, and potassium may be under-valued.

Overall, the negative effects of daily salt intake on blood pressure are unrelated to other cardiovascular conditions such as heart attacks and stroke. Harmful effects of sodium are observed in communities who have very high dietary salt quantities.

This study suggests that the WHO’s low dietary sodium limitations may be unneeded. It targets too broad of a population, so it may be helpful to target government public health dietary strategies toward those who use the largest amounts. Including more potassium in diets would also be valuable. This can be done by increasing fruits and vegetables in diets.