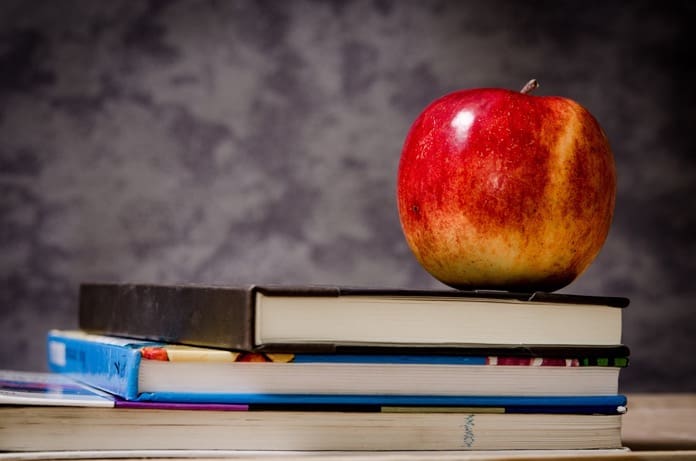 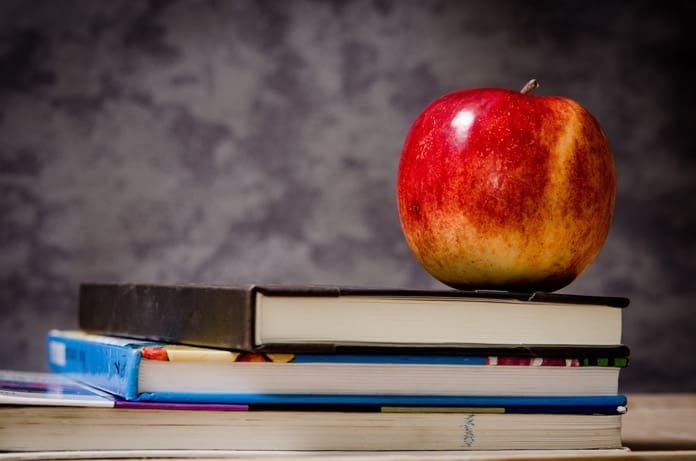 Researchers investigated dietary patterns among groups with different levels of education and their association with heart disease and stroke.

It has been established that a healthy diet is one packed with fruits, vegetables, whole grains, fish and poultry products. It is presumed that educated people maintain a healthier diet compared to people with a low socioeconomic status. This occurrence may be due to the difference in the level of knowledge, awareness, and the cost of food.

In a recent study published in the British Journal of Nutrition, researchers in the Netherlands investigated dietary patterns and how they may impact an individual’s health in relation to coronary heart disease and stroke.

For the study, researchers used data from the European Prospective Investigation into Cancer and Nutrition-Netherlands cohort to evaluate a total of 36, 418 participants. Researchers grouped these individuals into three groups based on their level of education, derived using a questionnaire. These educational groups had three different dietary  patterns: Western, prudent, and traditional.

They characterized the prudent dietary pattern as a high consumption of fish, vegetables, wine, fruits, oils, eggs, and a low consumption of sugar and sweets, fries, fat or butter, and high-fat dairy products.

The researchers analysed the participants consuming these different dietary patterns, for 16 years through the data obtained from their records and the administered questionnaire.

The data analysis found many similarities in the health outcomes across all groups of varied education levels. It further revealed that the level of education does not significantly influence the association between dietary patterns and disease. However, it was observed in all the groups that those eating the traditional pattern of diet had an increased risk of coronary heart diseases and stroke but this increment in risk was found to be greater in the lower educated group.

This study supports the fact that higher educated people eat healthier diets than groups with a lower education. This may be due to limitations to availability and accessibility to a healthy die, financial constraints, and hardships from low incomes.

While the study did not find different associations with coronary heart disease and stroke among the three educational groups, it is important to remember that poor dietary patterns have been established to be a major cause of obesity and diabetes, which are significant risk factors for high blood pressure, heart diseases, and stroke.