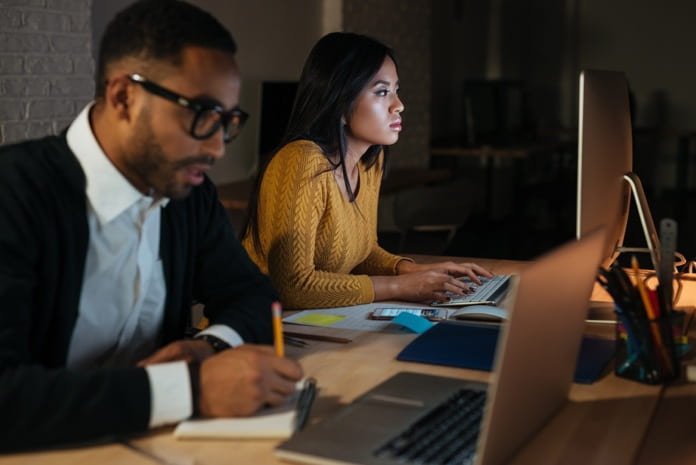 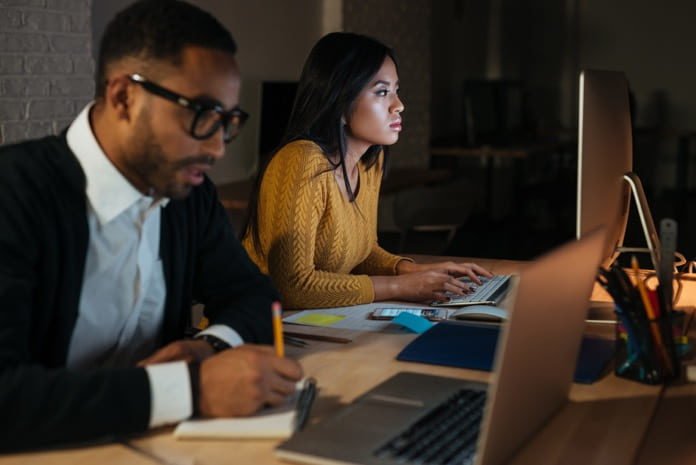 Previous studies have shown that prolonged shift work is associated with a number of risks and diseases. In a recent study published in PLOS One, researchers sought to identify possible associations between night shifts and obesity risk.

A Chinese research team recently conducted a study in order to better understand the association between shift work, especially night shifts, and obesity in a prospective cohort study. Their results were recently published in PLOS One.

For the study, they recruited a total of 3,871 workers from five different Chinese companies in 2013. They collected information regarding occupation, socio-demographics, smoking and drinking habits, diet, physical activity, sleep habits, and mental stress through a questionnaire. They also collected data on participants’ height, weight and measurements for waist and hip. Participants were also asked to give a statement on their work history, including how long they had been working shifts.

Among night-shift workers, researchers categorized the participants as permanent, rotating, or irregular night-shift workers. The research team also categorized participants into those who had worked night shifts for less than 5 years, between 5 and 10 years, or more than 10 years. A number of statistical models were used to measure the association between night shift work and obesity.

Night-shift workers had an increased risk of obesity

Therefore, it seems that night shifts, whether they’re permanent or irregular can have detrimental effects to an individual’s health, particularly to obesity, which is a known risk factor for a host of other disorders and diseases. It will be interesting to see how these results fare to prospective cohort studies. These results may also hint at possibly switching shift workers to rotating night shift work at these companies.