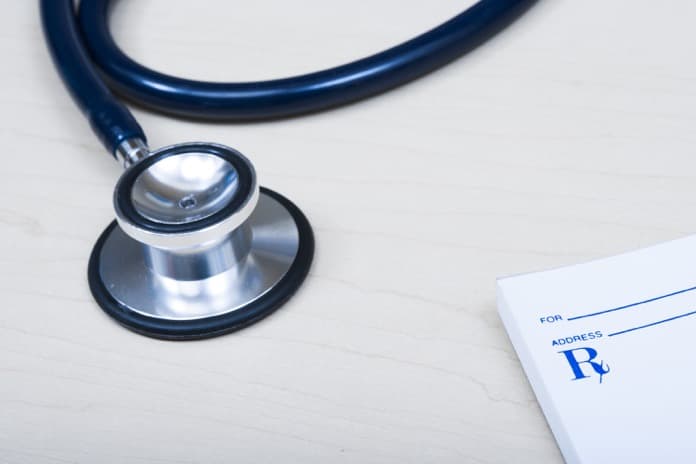 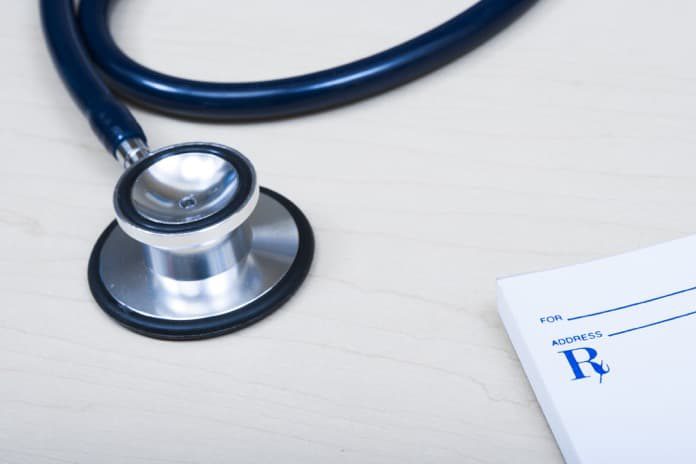 A recent study investigated whether adults with congenital heart disease have an increased risk of developing dementia.

A known adverse outcome associated in children born with congenital heart disease is neurodevelopment deficits during childhood and early adulthood. However, there is limited research into the long-term neurological outcomes. As life expectancy in the general population increases the prevalence of dementia, one of the most important late-life neurological diseases, also increases. It is the fifth most common cause of death in Denmark and sixth in the United States.

What are the Risks Associated with Congenital Heart Disease?

Risk factors associated with dementia are significantly increased in people with congenital heart disease, including genetic disorders such as Down Syndrome. Cardiovascular diseases such as stroke, high blood pressure, heart failure and diabetes, along with some adults having poor exercise tolerance are also risk factors for developing dementia. Therefore, researchers have hypothesised that the risk of developing dementia is increased in adults with congenital heart disease when compared to the general population.

Researchers in Denmark conducted a nationwide population-based cohort study to investigate this hypothesis. The study included 10,632 adults with congenital heart disease and for each of these, ten individuals from the general population were randomly selected, matched on sex and year of birth. The individuals included in the study were followed from 30 years of age or the date they were first registered with congenital heart disease (whichever was the latter). Follow-up on these individuals continued until whichever event came first, either an individual was diagnosed with dementia, death, emigration, or the end of the study period (December 31st, 2012). The results were recently published in Circulation.

The limitations of the study included surveillance bias, where an overestimation of the risk of dementia in the congenital heart disease cohort may have occurred as this population may have had more frequent contact with medical providers compared to the general population. Furthermore, the researchers note it is important to take into consideration the birth period (1980-1982) of the individuals included in the study, as this represents an era where medical and surgical interventions for congenital heart disease was much more limited compared to today. Therefore, these results cannot necessarily be directly generalised for children diagnosed today with congenital heart disease.

Artificial proteins as specific and versatile neutralizing binders targeting the spike of SARS-CoV-2
Novel course in biodesign expands ability of students to create potential medical devices for the future
Covid Booster, Round Two?
55% of Hospitalized COVID Patients Still Had Symptoms at 2 Years
Cardiovascular risk the same for those who use e-cigarettes and combustible cigarettes, versus combustible only, study reports