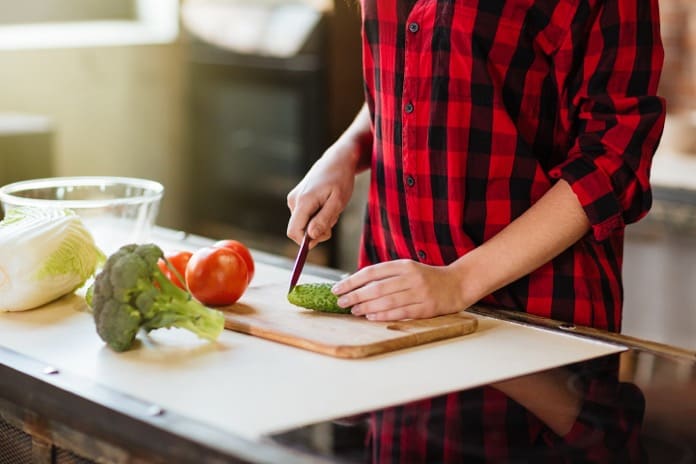 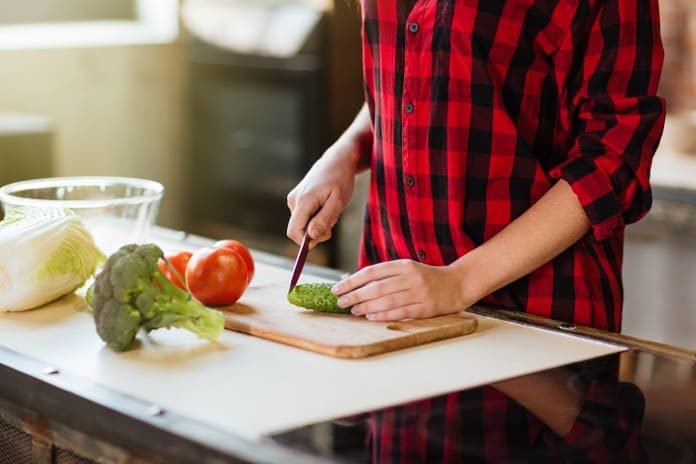 Intermittent fasting is practiced in many religions and cultures. In the Western culture, in which obesity is a rising issue, it is gaining attention as a weight loss fad. The concept is that fasting allows the body to use fats as the main source of energy instead of glucose. Not only does this use up fat stores, but this process also impacts immune and stress pathways.

Intermittent fasting can be done in many ways. The most common is 24-hour fasts once a week but other forms include time fasting for half a day and alternate-day fasting that often involves reducing, not eliminating, the amount of food eaten on the fast day. All variations encourage unplanned and natural eating habits on the remaining days.

As intermittent fasting becomes increasingly popular, scientists are studying its efficacy for weight loss and other possible benefits on the body. Researchers in Boston, Massachusetts, USA, aimed to compile the research into a single review article and published their work in Current Obesity Reports earlier this year.

The review summarizes the findings of 14 studies from the last 48 years focused on alternate-day fasting in both healthy humans and mice. The researchers looked at changes in weight, body fat, glucose as fuel for energy, insulin potency, aging, cognition, immune responses, and effects on the heart. They also considered its effects on mental wellbeing in social contexts and its impact on gut bacteria.

The researchers found that most studies supported the link between intermittent fasting and weight loss, reductions in body fat, body mass index, heart health, and aging. There is also a potential for intermittent fasting to reduce the harmful effects of free radicals and limit negative immune responses. However, these findings need to be further studied because they are inconclusive; the release of saturated fats from fat stores during fasting may instead provoke negative immune processes.

Furthermore, positive effects on liver health from intermittent fasting depend upon the presence of gut bacteria. There was also evidence for increased insulin potency during fasting hours, meaning that less hormone needs to be released to have the same effect. Still, blood glucose levels did not change during fasting hours.

Overall, the researchers found that these topics require more study. Firstly, evidence shown in mice did not always accurately translate to humans. However, it is difficult to conduct studies on humans without a strong basis of knowledge and evidence. Secondly, intermittent fasting has a high drop out rate because of the challenges that social lifestyles present. In fact, because of this, it often turns into a diet based on continuous energy restriction rather than true fasting. In such cases, continuous energy restriction may be just as effective as intermittent fasting.