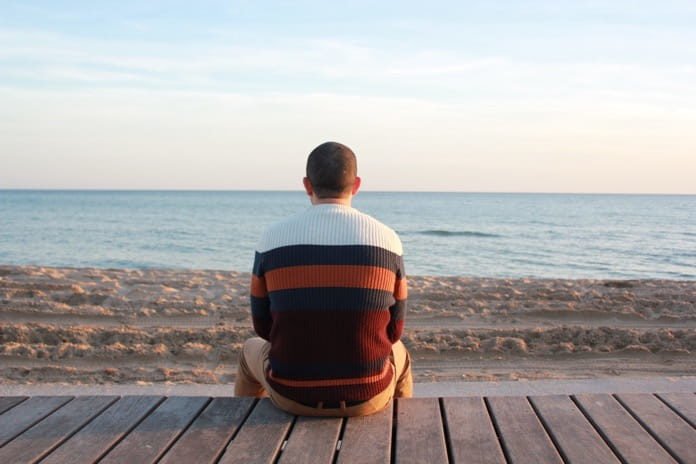 In a recent study published in BMC Urology, researchers investigated whether obesity can negatively impact male fertility in rats.

The incidence of obesity has sharply increased in recent years, nearly doubling from 1980 to 2008. Obesity is associated with increased risk of other diseases including type 2 diabetes mellitus, cardiovascular disease, cancers, and sleep apnea syndromes.

Recent research has shown that obesity can also negatively impact reproductive function, particularly in females. The effects of obesity on male reproductive capacity, however, have not been thoroughly investigated.

A recent study, published in BMC Urology, investigated the effects of obesity on spermatogenesis. Adult male rats were stratified into the control or obesity groups. The researchers fed the control rats a normal diet and fed the rats in the obesity group a high-fat diet, which is often used to model obesity.

Effects need to be investigated in humans

In conclusion, the study found that a high-fat diet was associated with significant changes in sperm motility, testicular and germ cell morphology, and reproductive hormone concentrations in male rats.

More comprehensive studies are needed to better understand the molecular mechanisms by which obesity may negatively impact male fertility. Additionally, the effects of male obesity on sperm function, testicular morphology, and fertility still needs to be thoroughly investigated in humans.

It’s OK to feel angry at the Roe reversal. Here’s how to take care of yourself
A Closer Look at the Monkeypox Outbreak’s Less Than Typical Symptoms
Study looks at pneumococcal carriage among over 60’s during COVID pandemic
Why aren’t baby formula stock rates getting better?
Rush for Vasectomies; Catching COVID From a Cat; Some D.A.s to Let Abortions Slide